The Arlington police chief gave details on how his department will prioritize hate-related incidents, like the recent racist graffiti arrest.

ARLINGTON - The Arlington police chief on Thursday announced Thursday his department is expanding its hate and bias crime reporting policy to include “hate incidents.”

Chief Will Johnson said the new policy is five years in the making and is long overdue. It will help with specific cases, like a recent incident involving racist graffiti being sprayed in an area with minority-owned businesses.

Johnson mentioned a frustrating situation for a North Arlington neighborhood in 2018, when someone tossed white nationalist flyers inside baggies weighted with rocks into homeowners’ yards.

“Best scenario -- we had a littering charge. That really didn't resonate with the community,” Johnson said. “But under this policy we would at least know that it happened. We would not lose the institutional knowledge that it happened over time. And we could help reconcile if we had other hate crimes or hate incidents that happened in proximity to that.”

The new initiative strongly encourages the reporting of incidents and crimes, like the recent racist graffiti. It also enhances the way collected data is managed. 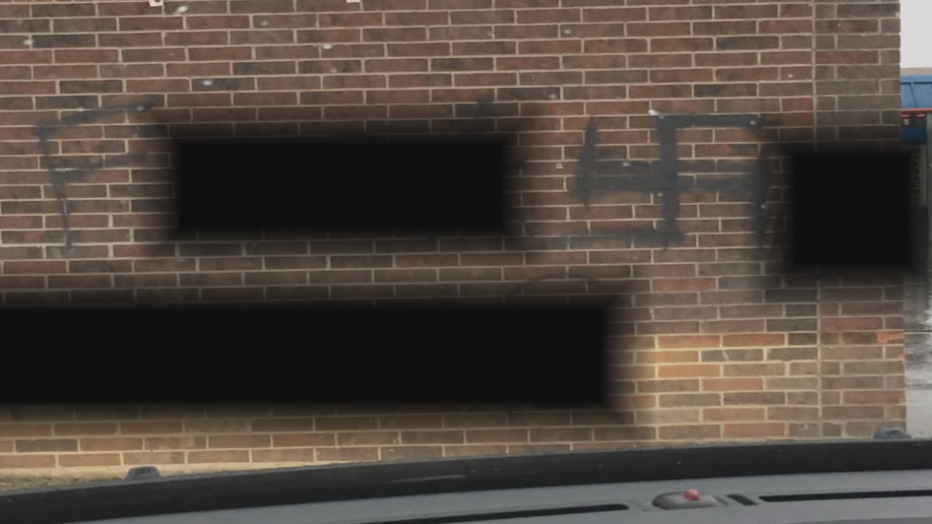 "Prevention is key,” Johnson said. “One of the things we want to make sure we're doing is engaging the community.”

“I definitely understand first amendment rights and things like that, but it allows us to at least document and track information. So if a person does make an inflammatory statement or aggressive, or things that suggest they may be capable of doing violence in our community, that we have record of that,” Adkinson said.

Johnson hopes the new focus on the crimes gets people involved in their neighborhoods.

“If people are waiting for law enforcement only to address and solve this social problem, we're going to be waiting a really long time. We need the community's help,” Johnson said.