The incident happened Friday at Swift Elementary in Arlington. Several parents say they’re stunned after learning about an interaction between a sixth-grade student and a substitute teacher.

ARLINGTON, Texas - Arlington ISD fired a substitute teacher after other teachers say he used the n-word in front of elementary school students.

The incident happened Friday at Swift Elementary in Arlington.

Several parents say they’re stunned after learning about an interaction between a sixth-grade student and a substitute teacher.

One mother, who didn't want FOX 4 to use her name, says her son told her after school on Friday. She says the boy was not in the classroom during the interaction but relayed to her what his friends who were there witnessed. 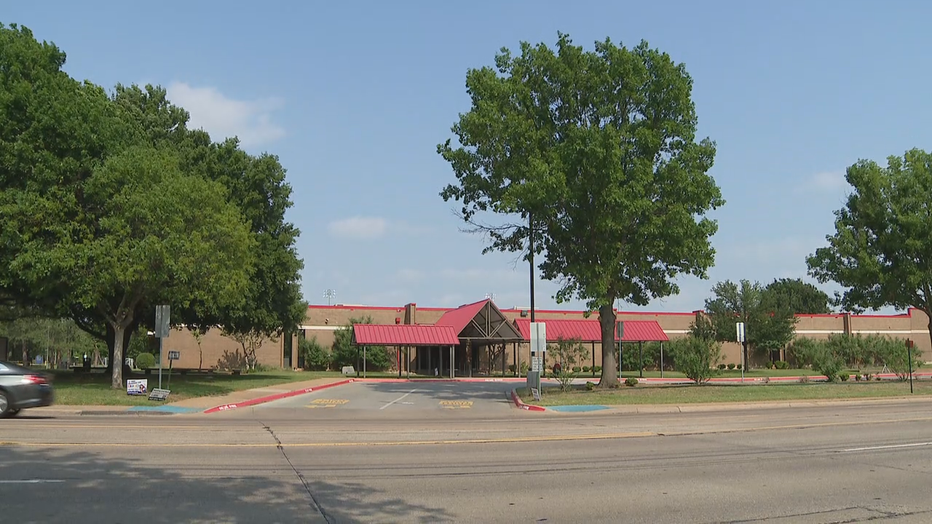 FOX 4 spoke with a Swift Elementary school teacher off-camera who also did not want her name used. She says she happened to be in the hallway Friday afternoon when she noticed a commotion from a nearby classroom.

The teacher said she walked into the substitute’s classroom and asked what had happened. And her account is the same as the one relayed to the mom.

They also told FOX 4 that’s when the substitute told the kids, "It would be like me saying the n-word."

The teacher who stepped in to intervene says after hearing from the students, she approached the substitute who she says then added, "yes I said n***er, and I’ll say it again."

"That’s not a comparison, and it just shows the state of mind that he’s in," the mom said. "And that’s not the type of person that I want teaching my child."

Arlington ISD says the teacher was also working again at Swift Elementary on Monday. The district says it received a complaint from a parent via email Monday and opened an investigation.

The district would not comment on the substitute’s employment history or whether or not any complaints had been filed against him in the past.