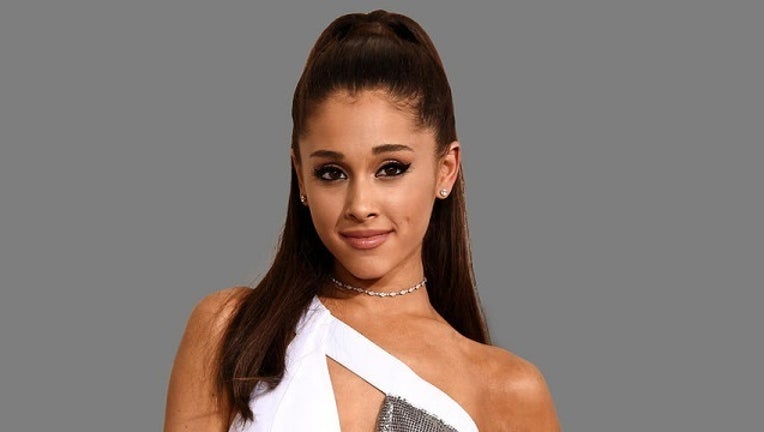 NEW YORK - Ariana Grande has vowed to return to Manchester, England, to give a concert to raise money for the victims of Monday's deadly bombing at her show there.

In a statement on Friday, the pop star says "we won't let hate win" and offered to "extend my hand and heart and everything I possibility can give to you and yours."

"Our response to this violence must be to come closer together, to help each other, to love more, to sing louder and to live more kindly and generously than we did before."

She did not announce a date for the concert.

Grande suspended her Dangerous Woman world tour and canceled several European shows after the bombing, which left 22 dead. The tour will restart June 7 in Paris.