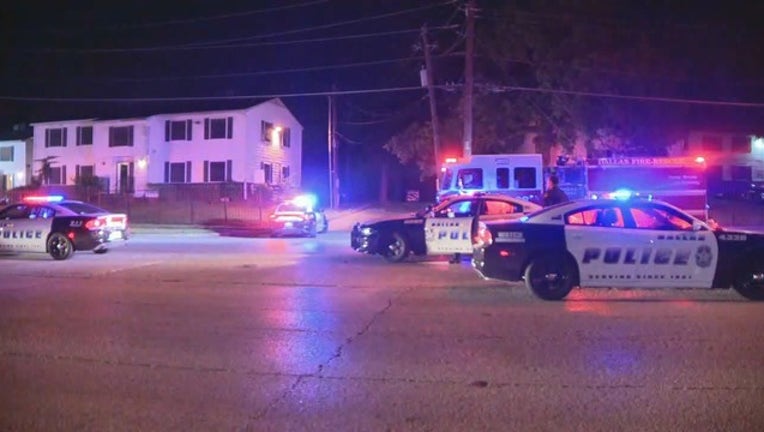 The victims are believed to be two teenagers and a young adult.

Police said they went to a store on Southern Oaks Boulevard near Interstate 45 around 3:30 a.m. Wednesday and were involved in an argument.

That’s when someone opened fire into their vehicle.

All three male victims were taken to a hospital with non-life-threatening injuries.

Police are still searching for the suspects.