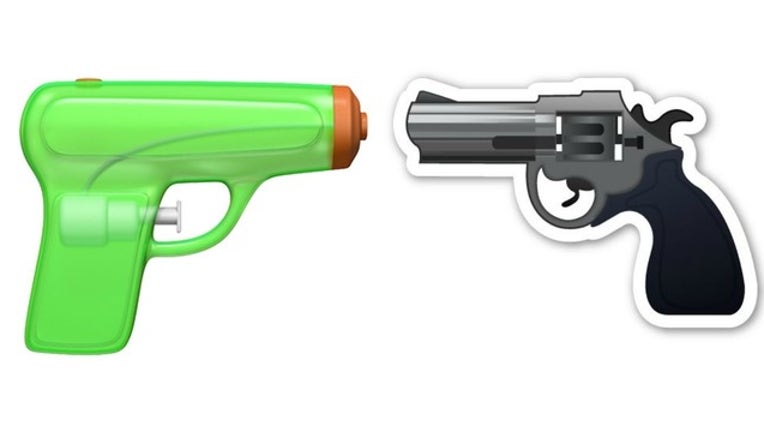 (FoxNews.com) - Apple is replacing its controversial pistol emoji with a water gun.

In the next version of Apple's iPhone and iPad operating system, iOS 10, the black and silver revolver is out and a green and orange squirt gun is in.

This change comes as the debate over gun control in America rages on.

The iOS 10 update is expected to be released in September.