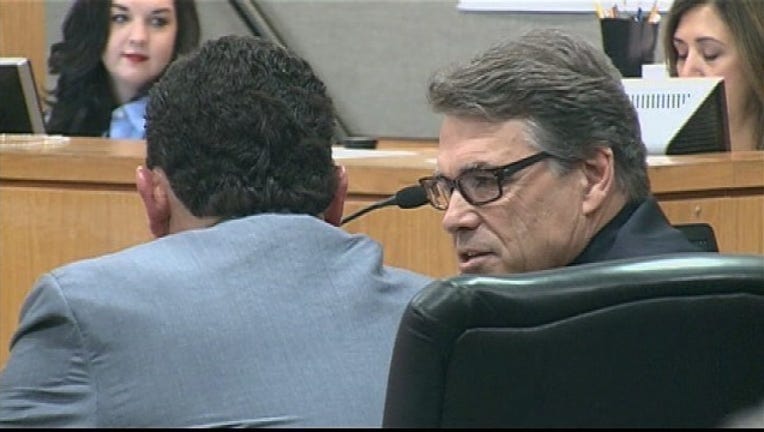 AUSTIN, Texas (AP) — The highest criminal court in Texas will consider whether former Gov. Rick Perry should be prosecuted on charges of abusing his veto power before leaving office.

The Texas Court of Criminal Appeals on Wednesday scheduled oral arguments for Nov. 4. The felony charge is the only remaining indictment against the former Republican presidential candidate after a lower court threw out a separate charge of coercion of a public servant.

Perry gave up his second run for the White House last month amid fundraising struggles and low poll numbers. He has partly blamed the criminal case for his early exit.

The longest-serving governor in Texas history is accused of unlawfully using his power to try and force the resignation of a local district attorney who was arrested for drunken driving.