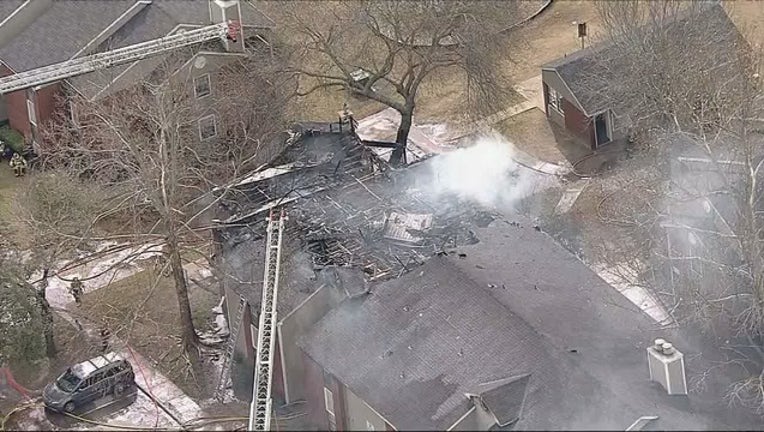 ALLEN, Texas - Several apartments were destroyed by a fire that started in Allen Wednesday afternoon.

Firefighters were called to a fire at an apartment complex in the 1500 block of South Jupiter.

The apartments on the second floor received the most damage.

There were no reported injuries as a result of this fire.

Fireighters were able to get the flames under control shortly after arriving.

Crews from McKinney and Plano also responded to assist.