Klobuchar says she would declassify UFO documents if elected president

Minnesota senator and presidential hopeful Amy Klobuchar revealed this week that she would be open to declassifying government documents regarding UFOs if elected president.

MOUNT WASHINGTON VALLEY, N.H. - Democratic Minnesota Sen. Amy Klobuchar, who is running for president in 2020, said in an interview on Monday that she would declassify UFO documents if she is elected president.

Klobuchar confirmed the promise to look into documents regarding unidentified flying objects in an interview with the Conway Daily Sun in Mount Washington Valley, New Hampshire.

“I think we don’t know enough ... I don’t know what’s happened, not just with that sighting, but with others,” she told the Sun. “And I think one of the things a president could do is to look into what’s there in terms of what does the science say; what does our military say.” 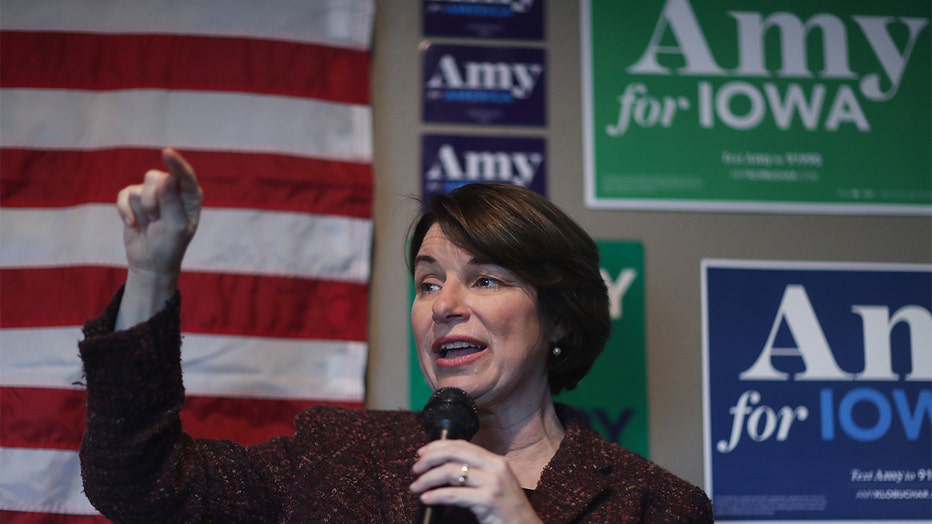 “Here’s the interesting part of that answer is that some of this stuff is really old... So, why can’t you see if you can let some of that out for the public so earnest journalists like you who are trying to get the bottom of the truth would be able to see it?” she asked.

In October, the Sun asked the Minnesota senator if she was familiar with New Hampshire man David Fravor, the paper reported. Fravor was made famous in 2017 for his account of chasing a UFO off the West Coast as a U.S. Navy fighter pilot in 2004.

During their exchange at a coffee shop then, Klobuchar told the paper that she would look into it — a vow she reiterated on Monday.

The 2020 Democratic presidential hopeful is coming off the heels of completing a tour of all 99 Iowa counties. 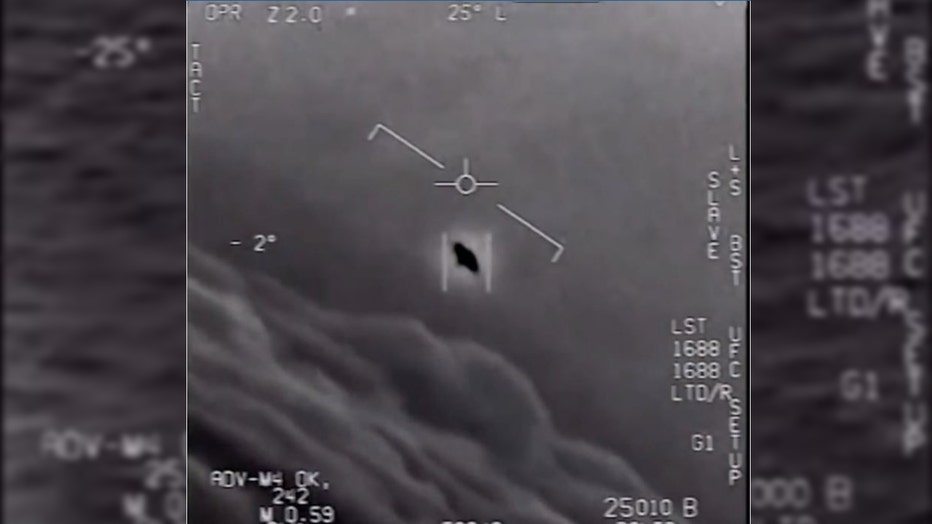 Klobuchar is hoping to capitalize on caucus rules that can reward candidates who leave Democratic-heavy areas and large rallies to meet smaller groups in less populated counties. In those places, personal connections can be made over coffee or, as happened this month, over hot chocolate and convenience store breakfast pizza aboard Klobuchar’s campaign bus.

On Friday, Klobuchar said she took in $11.4 million for her White House bid to close out the year.

Another presidential hopeful, Vermont Sen. Bernie Sanders, appeared on Joe Rogan’s podcast, “The Joe Rogan Experience,” last August to discuss a myriad of topics, including the Democratic debates, his platform for president and a topic that Rogan often brings up with his guests — aliens.

After some prodding, Rogan got the 2020 hopeful to promise that, if elected, he’d come back on the show and spill the extraterrestrial beans.

Last May, the Pentagon admitted that it still investigates reports of UFOs, or "unidentified aerial phenomena," in a statement that a former U.K. defense official called "a bombshell revelation," according to a New York Post report.

A Department of Defense spokesman exclusively told the Post in a statement that a secret government initiative called the Advanced Aerospace Threat Identification Program "did pursue research and investigation into unidentified aerial phenomena."

Even though the DOD said it shut down the AATIP in 2012, spokesman Christopher Sherwood acknowledged that the department still investigates claimed sightings of alien spacecraft, the Post reported.

In 2017, the AATIP's existence was revealed, along with a 33-second DOD video that shows two Navy jets chasing an airborne object off the coast of San Diego in 2004, the report said.

At the time, Sen. Harry Reid, D-Nev., former Senate majority leader, had taken credit for arranging $22 million of annual funding for the AATIP, the outlet reported.