American, Southwest Airlines working to cut costs as they report losses due to COVID-19 pandemic

Southwest and American Airlines know this and are finding ways to cut back on costs. Both North Texas carriers are losing millions of dollars every single day.

Southwest and American Airlines know this and are finding ways to cut back on costs. Both North Texas carriers are losing millions of dollars every single day.

Southwest and American Airlines are operating with a much leaner workforce as demand remains low. The CEOs of both airlines are hoping for a financial rebound in 2021. 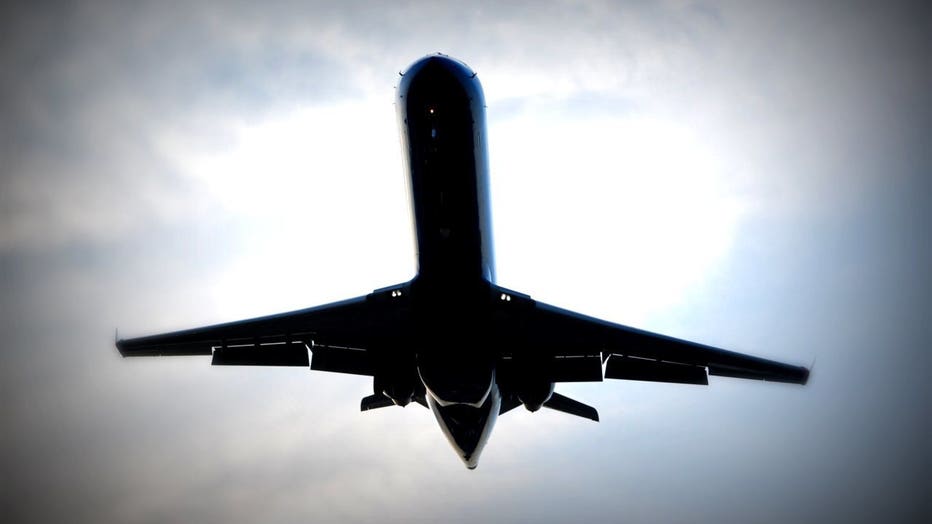 The friendly skies are a lot less traveled these days. Air traffic and foot traffic at both Dallas Love Field and DFW Airport remain noticeably low.

In a teleconference second-quarter earnings call on Thursday, airline executives expect that trend to continue.

“With this historic decline in customer demand, our primary focus is to ensure we have sufficient liquidity to make it through a weak recovery,” American Airlines CFO Derek Kerr said.

Fort Worth-based American Airlines said it lost $2.1 billion, excluding the money it got from the federal government.

The airline said more than 41,000 employees have opted for early retirement or voluntary leave in an effort to cut costs.

Still, the airline expects to have 20,000 more employees than needed to operate its fall schedule.

“We feel terribly about the impact it's having much on our team. We know we'll be a smaller airline moving forward,” American Airlines CEO Doug Parker said.

Southwest had 17,000 employees signed up for voluntary leave. They can be called back, depending on consumer demand.

“And while we have a plan for pay cuts, benefits cuts, furloughs, and layoffs, we do not intend to pursue any of those at least through the end of this year,” Southwest Airlines CEO Gary Kelly said.

Kelly believes Southwest's low-rates and no hidden fees approach to flying should eventually bring customers back when COVID-19 cases go down.

“We have a viable flight schedule for customers to choose from,” Kelly said. “We're operating an extremely reliable airline. Our people are delivering exceptional hospitality.”

For some perspective, Southwest and American carried 15.4 million passengers from April through June.

During the same time frame last year, more than 98 million people were on their planes.