American Airlines pilots are protesting what they call mismanagement of the ramp-up in flight schedules.

DALLAS - American Airlines pilots are protesting what they call mismanagement of the ramp-up in flight schedules.

The Allied Pilots Association says pilots are overworked, tired and fed up with the lack of accommodations they've dealt with to keep up with travel demand.

The union is in the middle of contract negotiations and its members are planning to picket at DFW Airport and other major hubs. 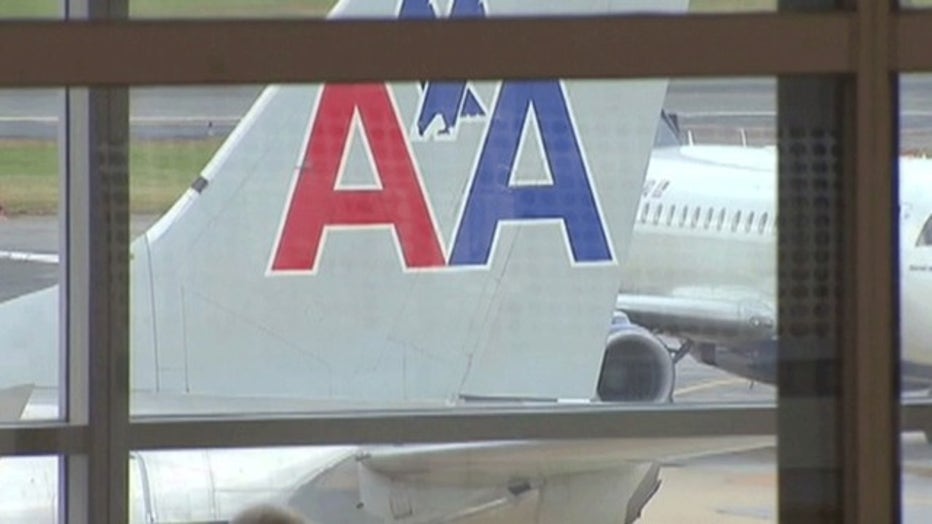 After a summer filled with delayed or canceled flights that left thousands of passengers stranded the union that represents American Airlines pilots plans to hold informational pickets at major hubs next month.

"It's a sign of the frustration of our pilots and in how we feel about our operation and in their call to management to help us fix this," explained Capt. Dennis Tajer with the Allied Pilots Association.

American Airlines furloughed more than 1,000 pilots at the height of the pandemic. The airline is working to get them re-trained and back in rotation.

Tajer is worried passengers could be in for a repeat performance this coming busy holiday season if the company doesn't make operational changes. He says hotel reservations for flight crews have been a problem. Company credit cards not activated.

"We had stories of pilots sleeping in hotel lobbies," he said. "That actually takes a pilot out of the flight status because if they're not getting proper rest."

There are similar complaints from pilots at Dallas-based Southwest Airlines. The union is now suing the carrier to demand changes.

Dr. Erin Bowen is an aviation psychologist at UT Arlington. She says ongoing flight delays and cancellations create a high level of stress and anxiety for the flight crew and passengers.

In what has become a too familiar sight. A belligerent passenger aboard an American Airlines flight was arrested earlier this week after a confrontation with a co-pilot.

"Often we will see the holiday travel cancelations have bigger ripples across the aviation system because you're talking about a very condensed travel schedule," Bowen said. "Thanksgiving in particular."

TravelZoo Senior Editor Gabe Saglie says many airlines have already reduced their fall schedule in an effort to minimize problems. He has some advice for holiday travelers.

"We may see fewer flights available in some of these busy dates as we approach that season," he said. "So booking early, preparing early, remaining aware of the news of the day."

American Airlines has not commented on the planned pickets.

The one at DFW is set to take place sometime in mid-October.

Tajer says that will likely happen even if they have productive talks with the company between now and then.