In an effort to make sure holiday flights are staffed, American Airlines offered extra pay for flight attendants and pilots who work the holidays. But the pilots turned it down.

FORT WORTH, Texas - In an effort to make sure holiday flights are staffed, American Airlines offered extra pay for flight attendants and pilots who work the holidays. But the pilots turned it down.

That means there could be problems getting crews for planes during the busiest travel days of the year.

It’s another bump in the road for American Airlines this week after its pilots’ association rejected the company’s offer for holiday incentive pay. Their proposal included 50% more money for flying on peak days and double pay for overtime.

Dennis Tajer is with the Allied Pilots Association, which represents more than 14,000 American Airlines pilots. He says the company hasn’t figured out its most critical issue: scheduling.

"The pilots’ problem is in the scheduling flexibility, the quickness in which they glue it back together and the ability to quite frankly get us connected to the airplane," he said. 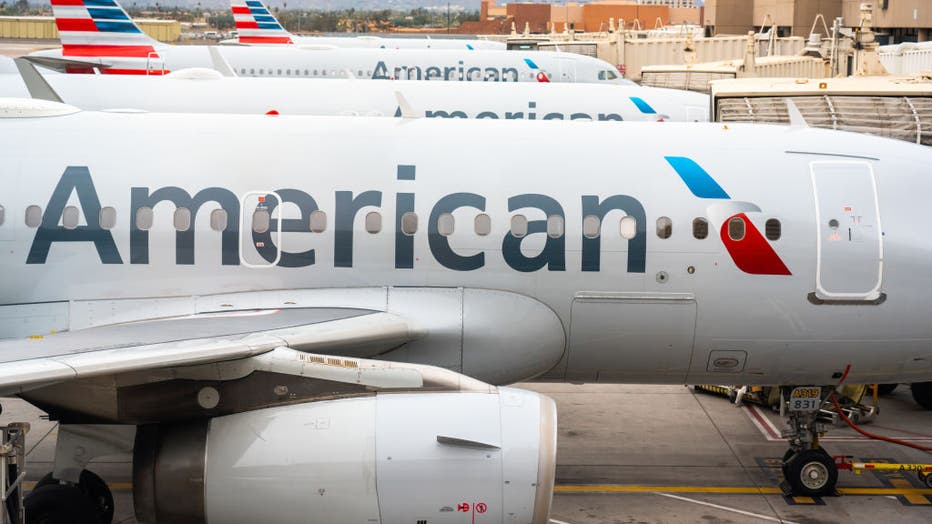 Tajer points to Halloween weekend when roughly 2,000 flights were canceled.

Windy weather earlier in the week created some delays, which cascaded into a full-on crisis by the weekend because crews couldn’t get to planes.

"We’ve been talking with them about this for months. And they say, ‘We’ll get back to you in a couple weeks,’" Tajer said. "Well now suddenly there is a sense of urgency. You think?"

American sent a letter to its pilots Tuesday night saying "We are, of course, disappointed, especially since we have holiday pay programs in place for all other frontline groups at the company. But we will continue to look for opportunities to work with APA to support you during the holidays."

But with just two weeks to go before Thanksgiving, there may not be enough time for an agreement.

Gabe Saglie is a Travel Analyst and Senior Editor of Travelzoo.

"Clearly, the pilots union thinks they are perhaps in the driver’s seat here and they have some leverage," he said. "That ticking clock that’s ticking louder as we head towards the holidays."

Saglie says just knowing American and its pilots are at a standstill makes him nervous.

"As a traveler, selfishly speaking, I would have been hoping for a short stopgap here to facilitate travel over the next couple of weeks," he said. "And then we can deal with some of the bigger problems after the fact."

But Tajer says the airline isn’t prepared to train them.

"The problem is that the instructor pilots, the check airmen as they are called, are leaving and resigning from that job because the work conditions are so horrid," he said. "And the pay is- you can do much better out on the line."

Saglie says his best advice for passengers this holiday season is to be ready to change your plans on short notice.