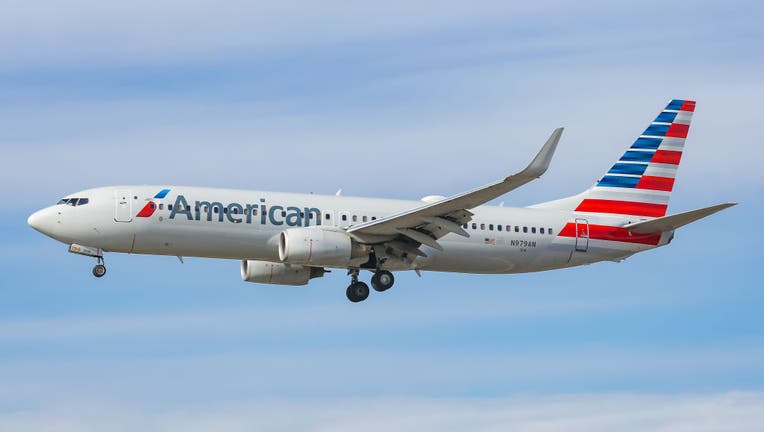 FORT WORTH, Texas - American Airlines said it will apply for government aid to soften the blow due to a sharp drop in travel.

The Fort Worth-based airline expects to get about $12 billion of the $50 billion Congress set aside for airlines in the relief bill it passed last week.

The company hopes the money will help avoid involuntary furloughs and pay cuts for the next six months.

American is also offering partial pay to move workers off its payroll.

Other airlines are offering similar options.