Dallas County is set to finalize a deal making the American Airlines Center the largest voting location in the county.

DALLAS - Dallas County is set to finalize a deal making the American Airlines Center the largest voting location in the county.

It's one of several “mega" polling sites in the works for the November elections.

The Mavericks played a big role in bringing the idea to life.

On Election Day, up to 50 people can vote at one time at the AAC.

The plan to make it a voting mega center has been in the works for weeks.

But now, it’s something all NBA arenas will be doing across the country after players went on strike this week. 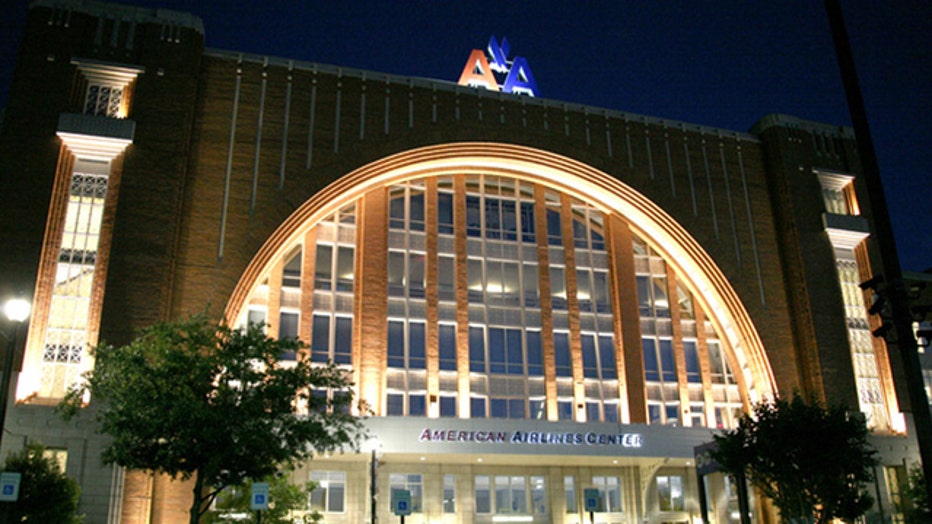 If there was no pandemic, thousands of fans would be packed in the American Airlines Center for a Mavs or Stars playoff game.

Instead, the arena sits empty.

But it will soon fill up with people for a different, bigger event.

“For us having the biggest polling center in Dallas County, where anyone from Dallas County can come and vote, its huge. It’s huge,” Mavs forward Dwight Powell said.

Earlier this summer, the Mavericks offered up the AAC as a polling location to provide safe social distancing for the November election.

After this week’s players strike, NBA players wanted all arenas be offered as polling locations, as part of their demands to return to the court this weekend.

[REPORTER: “It’s big for social distancing, yes, but this also will be able to take in a larger volume or voters.]

She said voting would happen in the arena concourse near the parking lots.

Curbside voting will also be available.

There will be free parking, DART access, and safety precautions in place.

“I still have to recruit election workers,” Pippins Pool said. “In recruiting those election workers, I know I have to triple my staff to maintain the order and have assistance for the voting.”

From the NBA bubble in Orlando, Powell and Mavs head coach Rick Carlisle spoke about making voting resources and education a priority.

“If we want to effect real change, it’s going to happen at the polls. Not just presidential polls, but local elections, and not only all of us getting registered to vote and voting, but trying our best to educate ourselves on who we are voting for and how we want to shape our nation,” Powell explained.

“During this period, the platform that we have and vested honest interest in this has made some changes that are tangible,” Carlisle added.

Pippins Poole said there will also be other mega voting locations, like the civic centers in Mesquite, Irving, and Carrolton. Those locations will have about 25-30 voting booths.