Two children who were missing and the subjects of an Amber Alert are safe. Police said they were taken by their father who is wanted for murder.

DALLAS - Two young brothers from Dallas are safe after reportedly being taken by a murder suspect.

Jeter is accused of shooting 20-year-old Hope Hensley through a window at her south Dallas home Monday evening. She was hit in the neck and died at the hospital.

Police issued the Amber Alert for 4-year-old Curtis Jeter and 2-year-old Seven Jeter after investigators said their father took them from a southeast Oak Cliff home several miles away from the murder scene. They were believed to be in grave danger. 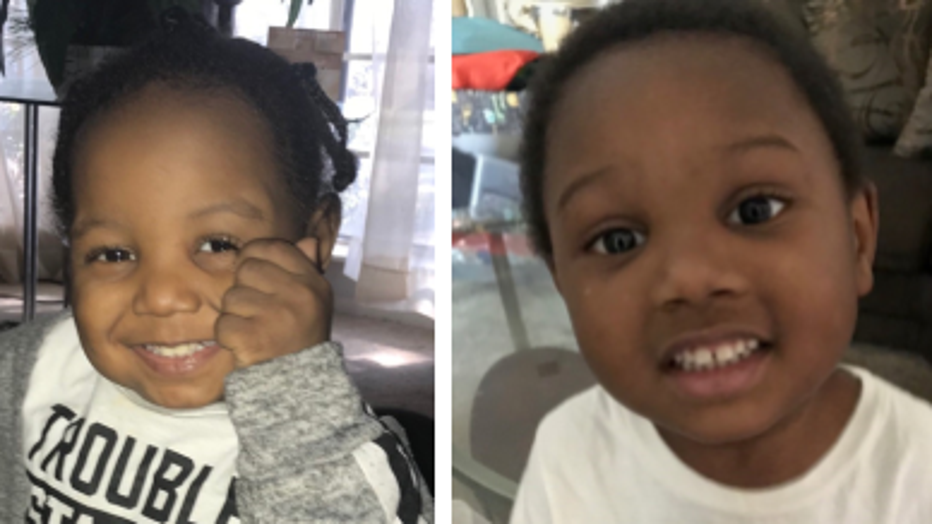 According to the Dallas Morning News, Hensley was the boys’ aunt, their mother's sister.  Her boyfriend told the paper she had three young children of her own with her when she was shot.

Hensley's friends said she should be remembered as a person who loved to laugh and always put her children first.

Police have not said where the boys were found or who they were with, only that they are now safe.

There’s no word on a motive for the shooting.