COLLEGE STATION, Texas - The College Station Police Department is reporting Thursday night that 3-year-old Adeline Paige Welch has been found after being abducted from College Station.

An Amber Alert issued Thursday has been cancelled. CSPD reported via Twitter that Adeline and her mother, 30-year-old Maranda Nicole Nichols, were found in Oklahoma. Adeline is being evaluated by medical staff.

Adeline had been last seen Wednesday night with Nichols in the 1800 block of Treehouse Trail in College Station. According to CSPD, Nichols does not have full legal custody of Adeline.

Adeline was also believed to be in immediate danger of death or serious bodily injury due to medical conditions. CSPD says that the equipment and medication she requires was left in College Station. 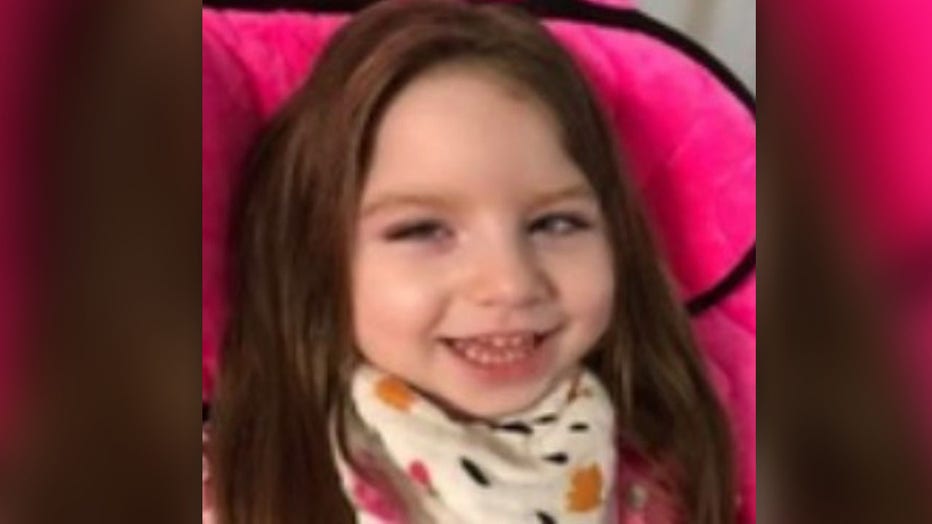 Adeline is described as a blond, white female with blue eyes. She's about 3'0" tall and about 26 pounds. She is in a pink wheelchair with her name "Adeline" on the back. 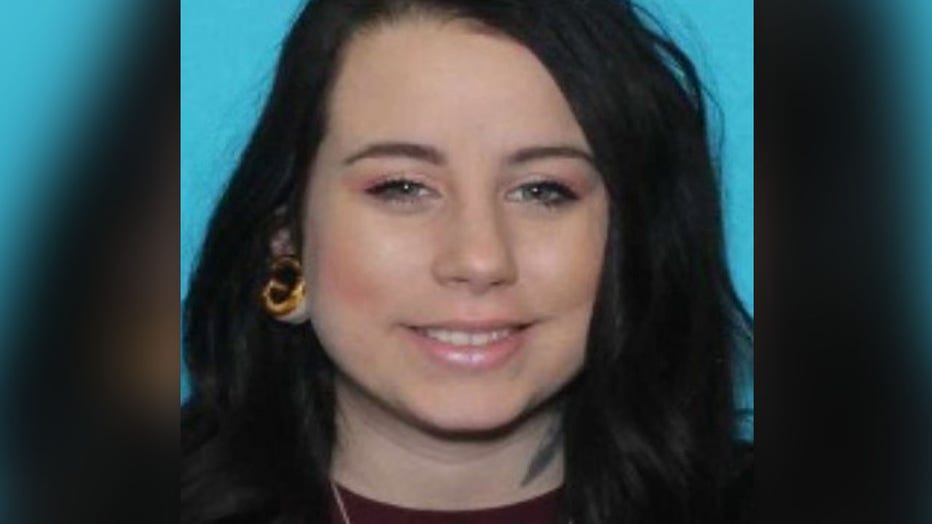 Maranda Nichols is described white female with green eyes. She's about 5'0" and around 110 pounds. She's believed to have a shaved head and possibly wearing an unknown color and style of wig. She was last seen wearing jeans, a green sweater, and brown boots. She has a tattoo on her upper left arm.

The photo below is of the 2006 Toyota Highlander Nichols is believed to be in. 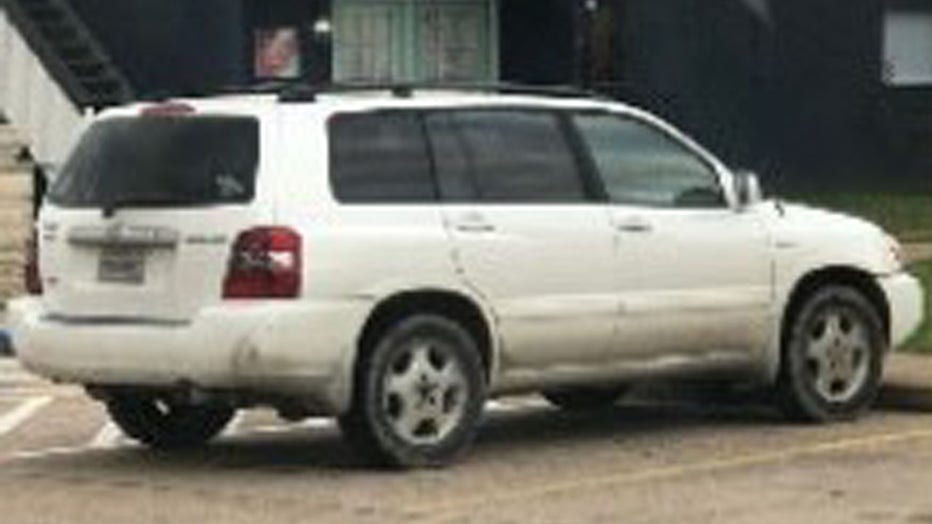 There are multiple stickers on the rear window including one that says "princess on board, please make way for my carriage." 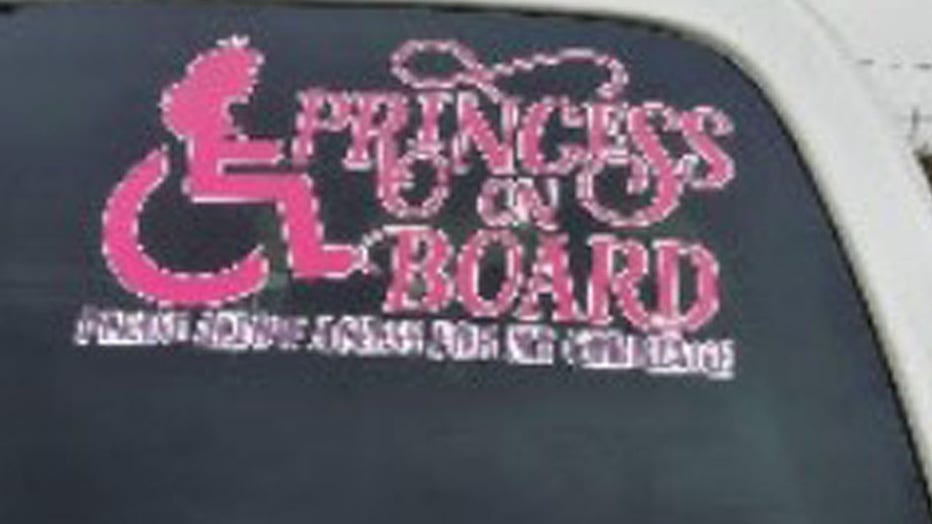