LOUISA COUNTY, Va. - UPDATE: 14-year-old Isabel Hicks has been found safe and the Amber Alert has been canceled.

Authorities in Virginia are looking for a missing teen they believe to be in extreme danger.

Isabel Shae Hicks, 14, was last seen at her home in Bumpass, Virginia early on the morning of Oct. 21, according to the FBI. 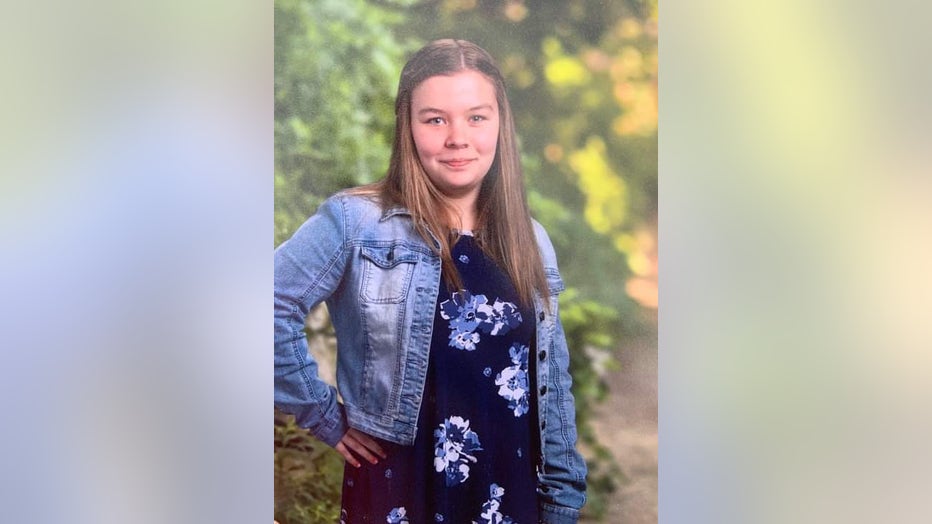 The FBI reports 14-year-old Isabel Shae Hicks was last seen at her home in Bumpass, Virginia, early on the morning of Oct. 21 (Source: FBI).

“She is believed to be an endangered missing juvenile in the company of Bruce William Lynch, Jr., also of Bumpass,” the FBI said in a report. 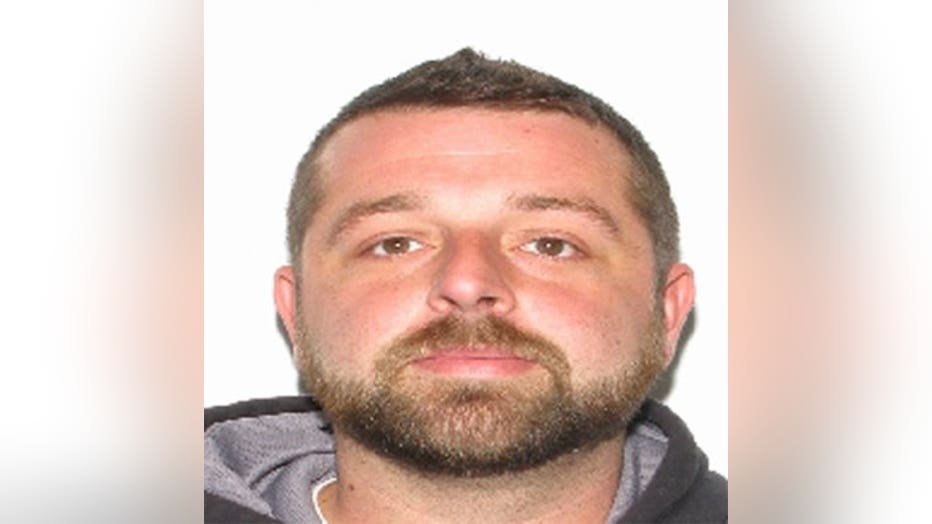 They may be traveling in a light blue, almost silver-colored 2003 Toyota Matrix. The handle is missing from the rear passenger-side door.

The FBI says he could be using any one of three Virginia license plates: 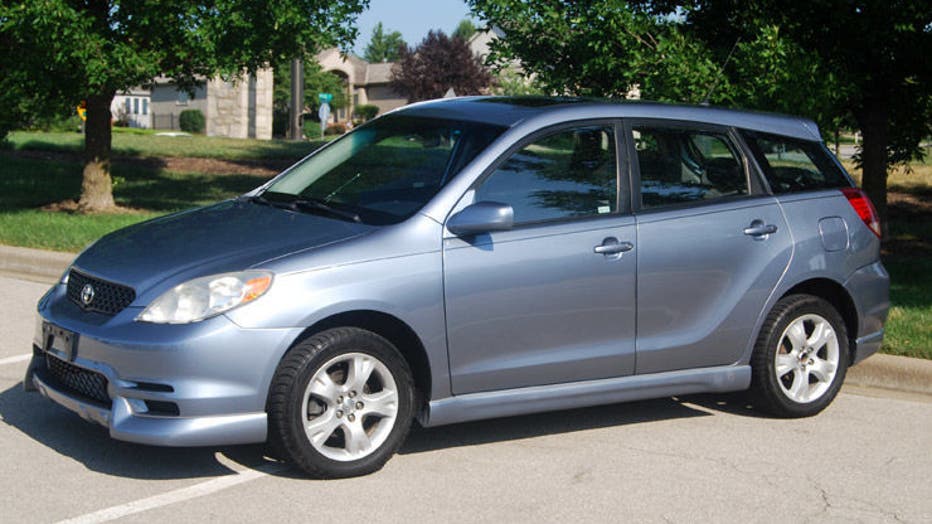 Picture of the vehicle Hicks and Lynch are believed to be using (Source: FBI).

Isabel is described as a white girl standing 4 feet, 11 inches tall and weighing 120 pounds. She has long straight hair and a birthmark on the inside of her right leg, and both of her ears are pierced.

Lynch Jr. is described as a white man standing 5 feet, 10 inches tall and weighing about 195 pounds. He has brown hair, brown eyes, and a beard.

The FBI says Lynch may be armed and dangerous.