An Amber Alert was issued late Sunday for a 7-month-old Irving baby girl who was taken by her mother.

Police said the mother has a history of mental health issues and there is an ongoing custody order being finalized. Until that decision is made, CPS designed a plan to have the child stay with her grandparents.

Investigators say Sunday night the 35-year-old mother went to the Park Manor Retirement Homes around 7 p.m. Once there she pulled a fire alarm, banged on the grandparent's door, snatched the child, pushed the grandmother to the floor and left with the baby.

Irving police say they don’t have any previous cases with Bridges. But based on information from family members and CPS, police believe the child was in danger.

“We do feel that Serenity is in grave danger based off the mental health of Jocelyn,” said Irving Police Officer Robert Reeves. “She’s made comments and threats about hurting the child, suicide attempts in the past.

Police say the CPS safety plan in place for the child expired last week on June 4. A custody hearing on the case was postponed due to COVID-19 restrictions.

According to police, Bridges took off in a blue 2011 Ford Focus. It was later found Monday with a flat tire and abandoned at a business in Dallas on the 2700 block of North Stemmons Freeway. Police say a security guard spotted the disabled vehicle and called it in.

“We last heard she was possibly headed towards Florida. The vehicle being found here in Dallas leads us to believe she may still be in the Dallas area,” Reeves said. “So we’re asking everybody to kind keep an eye out, but of course that’s just hoping she’s in the Dallas area. There’s 100 different possibilities of how she could’ve traveled or continued traveling to Florida.”

Police didn’t specify why they believe Bridges may be trying to head to Florida.

Officers canvassed the area where the car was found but haven’t said if they found any more clues to where Bridges went next with the child.

Bridges was last seen wearing a multi-colored shirt with blue jean leggings. The mom has black hair with brown highlights and was braided. 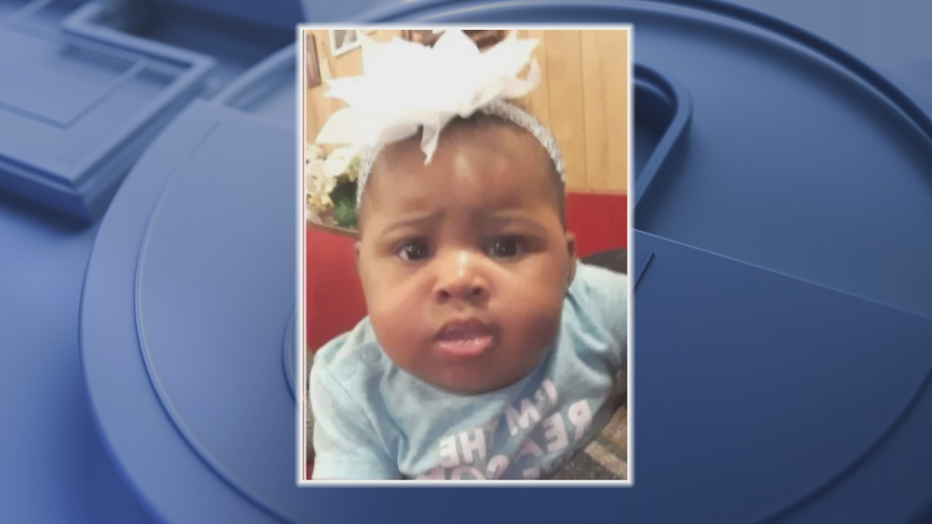