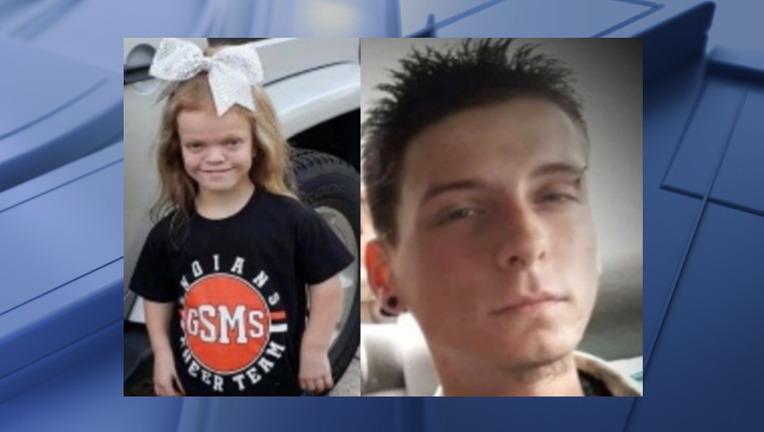 GRAND SALINE, Texas - The missing Grand Saline girl who was the subject of an Amber Alert is safe.

She was with 21-year-old Austen Walker, who was arrested on kidnapping charges.

Law enforcement officials believed she was in grave or immediate danger.f