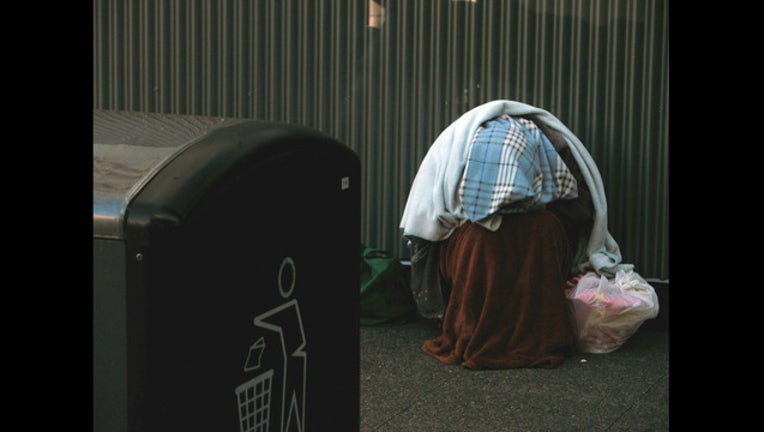 (FOX 11) - Amazon has offered one of its buildings in downtown Seattle as a temporary shelter for the homeless.

The company, in collaboration the nonprofit Mary's Place, plans to house more than 200 people for a year -- rent free.

"Over the last few months we have worked with Mayor Ed Murray’s office and Mary’s Place – a local Seattle nonprofit that provides housing and career services to homeless families, and one we’ve supported for a number of years – to determine if a building we recently bought could be utilized by Mary's Place as an emergency family shelter until the spring of 2017," Amazon said in a statement.

The building was acquired by Amazon in 2014 as part of its new corporate campus, according to the Seattle Times.

Since construction on the facility isn't scheduled for a year, Mary’s Place will run the building as a shelter in the meantime.

Families were expected to start moving in Monday.