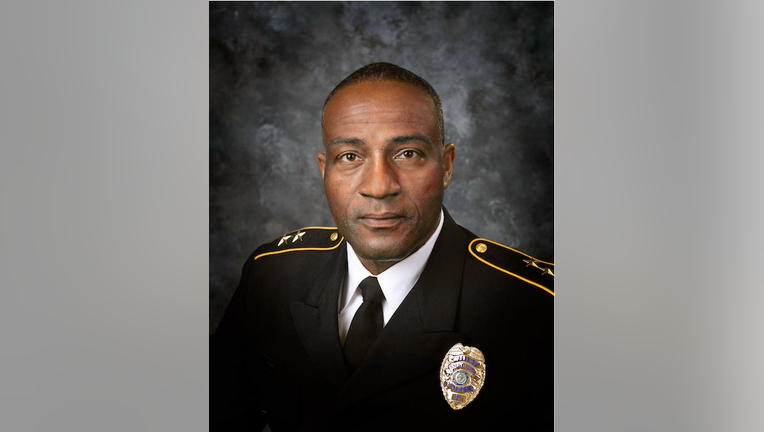 PLANO, Texas - The city of Plano officially has a new police chief.

Drain started his law enforcement career with the Plano Police Department in 1994 and worked in various units including traffic, SWAT and the bomb squad.

Since October 2016, he has been the police chief in Amarillo.

He was not an applicant in the original pool but the city brought him in for an interview because of his experience with Plano police and the city.