Because of a mechanical failure in a freezer at a Collin County food bank, hundreds of pounds of food had to go into a dumpster, instead of to families in need.

ALLEN, Texas - The holiday season is an especially busy time for charities and non-profits that provide for people who are struggling to make ends meet.

Because of a mechanical failure in a freezer at a Collin County food bank, hundreds of pounds of food had to go into a dumpster, instead of to families in need.

Allen Community Outreach offers help with anything from rent and housing payments, to prescription costs.

The food pantry, however, is a huge part of what they do, and after celebrating the holidays, employees returned to find out their freezer went out, leaving them with 1,200 pounds of spoiled meat.

It’s a messy situation to clean up at the food bank for that serves the Allen community.

The freezer broke while Geoben Johnson and staff were gone for Christmas.

“When we walked in here the other day, it was like 75 degrees in here,” Johnson said.

They returned Thursday, only to find 1,200 pounds of spoiled meat that was supposed to go to families in need. 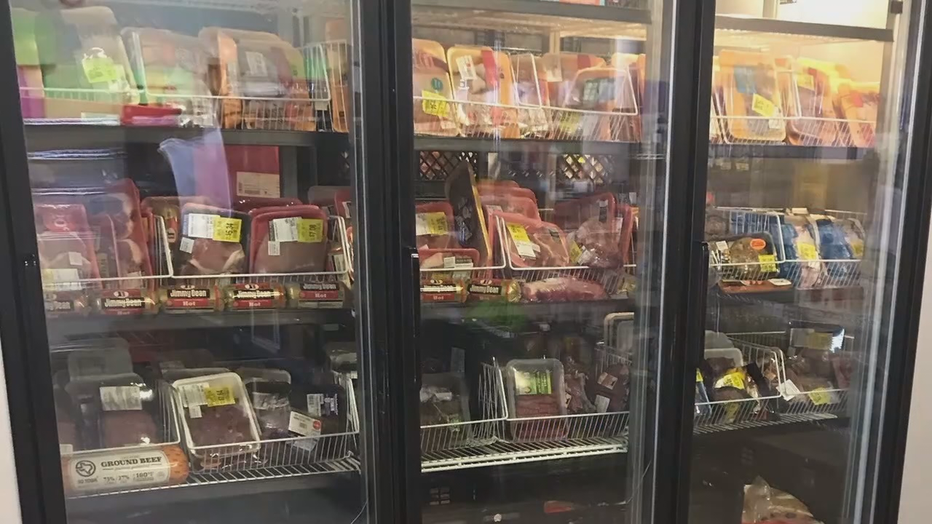 “I cannot believe that we have lost that much meat,” Johnson said.

Allen Community Outreach said it feeds 700 families a month, but on top of that, they run a store with affordable clothing.

It’s an outreach center with many layers aimed at helping anyone, including those who may have lost a job or those going through a marriage separation.

“Anything can happen to us at any moment that could turn our lives upside down and maybe need some assistance,” said Rhonda Ptak, chief community development officer for Allen Community Outreach.

Oprensie Juhol used to be a customer, until the non-profit gave her a job. She said it was tough asking for a handout.

Johnson said this is the first time the freezers have gone out since they’ve been in the building - since 2009,

Johnson will never forget the damage.

“In fact, we almost had to put masks on in order to take everything out of there it was so bad,” he explained. 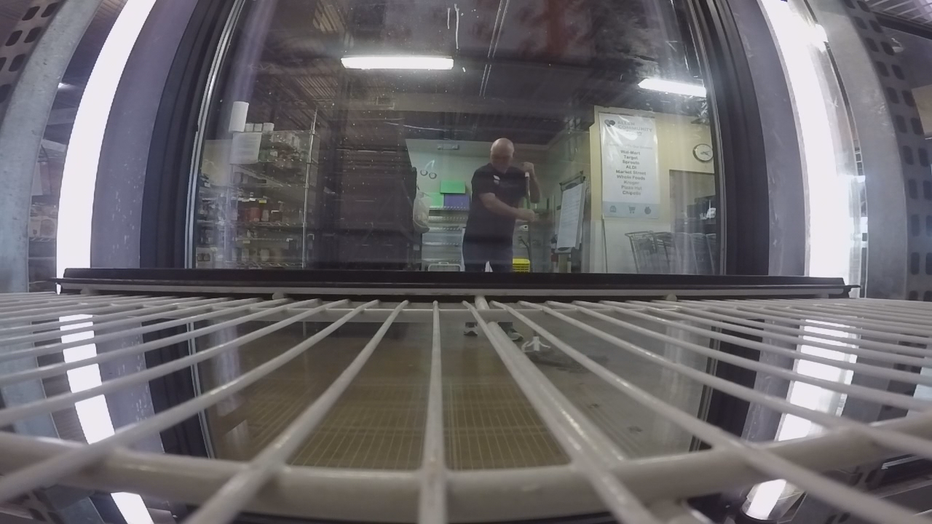 They’re back to accepting donations, but since it receives most of its donated meat from grocery stores, it’s asking people for cash donations so they can put that money towards the repair cost and other day-to-day needs of the non-profit social services center.

They’re hopeful to get the pantry re-stocked with fresh meat by next weekend to feed hundreds of families at the start of the new year.

“We don’t do it for the money or anything like that. We do it because we know people are in need and we’re here to help them,” Johnson said.

People receiving food assistance there typically go through a screening process, but that being said, the center said it doesn’t turn anyone away for emergency food situations.