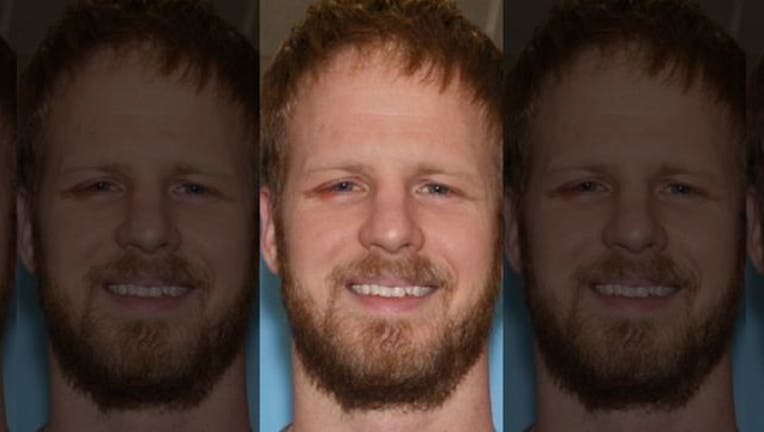 FOX News -- An Alaska man accused of kidnapping, choking and sexually abusing a woman avoided a jail sentence after the prosecutor told the judge he was giving the man a “pass.”

Anchorage police said Justin Schneider, a 34-year-old former air traffic controller for the Federal Aviation Administration, choked the woman until she lost consciousness and then masturbated on her in August 2017, KTVA reported.

He was sentenced Wednesday to two years in prison with one suspended after pleading guilty to one count of felony assault. He will serve no time behind bars because he received credit for time served wearing an ankle monitor at home with his family after his arrest.

Anchorage prosecutor Andrew Grannik told the judge he agreed to the plea deal because an expert said Schneider’s chances of being arrested again were slim, according to the station.

“That's the reason why I made the deal that I've made, because I have reasonable expectations that it will not happen,” Grannik said. “But I would like the gentleman to be on notice that that is his one pass -- it's not really a pass -- but given the conduct, one might consider that it is.”

Schneider initially faced a 5-to-99 year prison sentence after being charged with kidnapping. Prosecutors said Schneider attacked the woman after he offered her a ride and she got in his vehicle.

The kidnapping charge was dropped as part of the plea deal, according to the station.

In remarks to the judge, Schneider offered no apology to his victim, the station reported.

Instead, he expressed his gratitude for "this process."
"It has given me a year to really work on myself and become a better person, and a better husband, and a better father, and I'm very eager to continue that journey," he said, the station reported.

On Friday, officials with the state attorney’s office defended the sentence in the face of criticism that it was too lenient, the Alaska Star reported.

The office also said Grannik’s word choice about giving Schneider a pass was “unfortunate and misunderstood.”