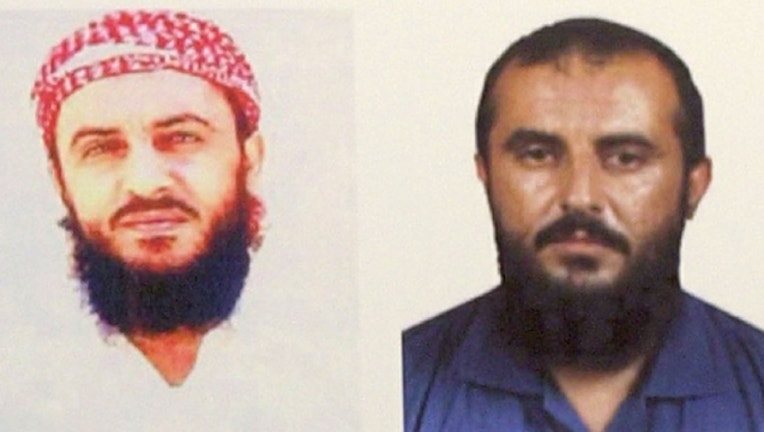 WASHINGTON (AP) - A U.S. military spokesman confirms that an American airstrike killed an al-Qaida operative accused of involvement in the attack nearly two decades ago on the USS Cole that killed 17 sailors.

The spokesman for U.S. Central Command, Navy Capt. William Urban, says the military has confirmed through "a deliberate assessment process" that al-Badawi was killed on Jan. 1 in the strike east of Sanaa, the Yemeni capital.

President Donald Trump tweets that "Our GREAT MILITARY has delivered justice for the heroes lost and wounded in the cowardly attack on the USS Cole."

The Cole was attacked by suicide bombers in an explosives-laden boat while refueling at the Yemeni port of Aden.