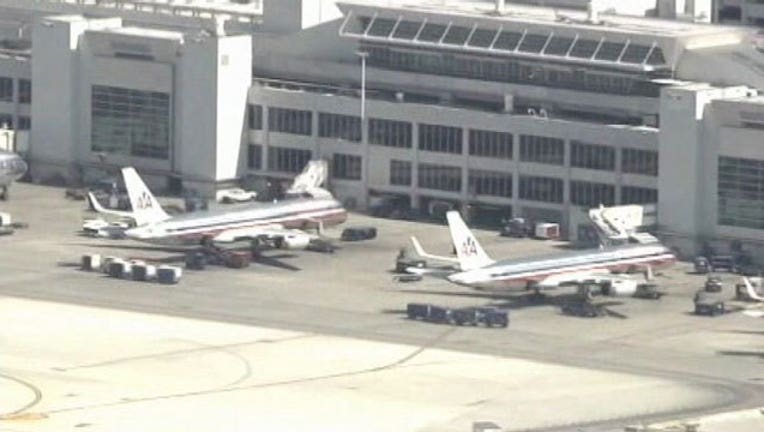 DALLAS (AP) - Coming off another highly profitable year in 2016, U.S. airlines expect traffic this spring to increase 4 percent over last year, and they are adding seats to handle the crush.

The trade group Airlines for America forecast Monday that a record 145 million U.S. passengers will fly between March 1 and April 30.

The group's chief economist said traffic will rise because airfares fell over the last two years while economic indicators such as household wealth and job creation are rising.

There are signs, however, that the run of lower airfares - made possible by cheaper jet fuel - is ending.

American Airlines expects a key revenue per seat figure to rise between 1.5 percent and 3.5 percent in the first quarter after falling throughout 2015 and 2016, and other carriers are close behind.

For the airlines, it looks like the good times will keep rolling.

Last year, U.S. airlines carried a record 823 million passengers and earned $22.3 billion in pretax income, down just $1 billion from the stellar results in 2015.

Pretax profit margins topped 14 percent in both 2015 and 2016. That's the closest the industry has ever been to the U.S. corporate average - 15.8 percent last year - according to their trade group.

As profits have recovered from the 2008-2009 financial crisis, U.S. airlines have paid down $63 billion in debt, bought hundreds of planes, added the equivalent of nearly 33,000 full-time employees, and raised wages.

The average salary at U.S. airlines last year was $80,900, or 38 percent above the private-sector average, according to the airlines' trade group. That number is skewed by high salaries for pilots - many airline employees earn less than the average