JUSTIN, Texas - A neighbor's complaint turned into a community outreach event for one North Texas veteran.

A complaint was made about a Vietnam veteran's messy yard at his home in the Denton County town of Justin. But instead of joining in on the complaints, one man decided to act. In only a few days, it set off a whole home makeover.

Volunteers are now honoring a Vietnam veteran by improving his home in a gesture as big as an army tank itself. 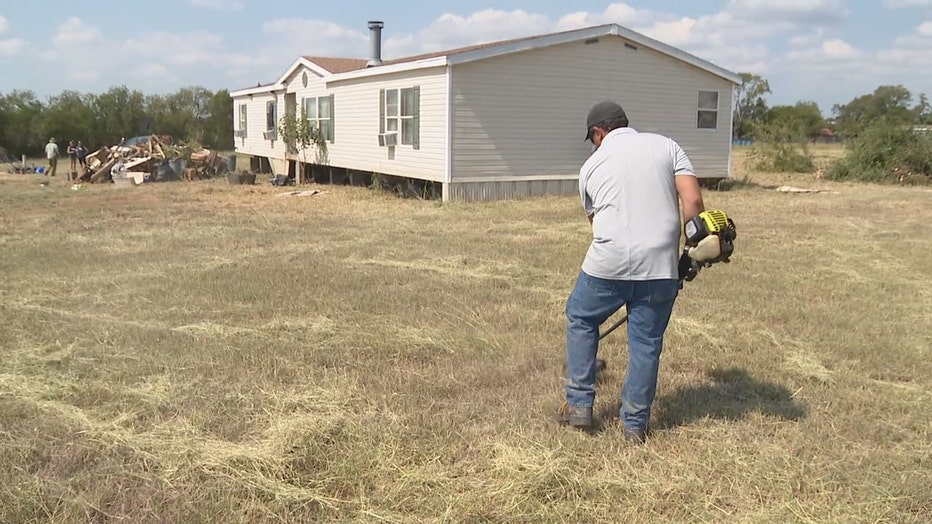 Volunteers were hard at work on Friday at the retired serviceman’s home. 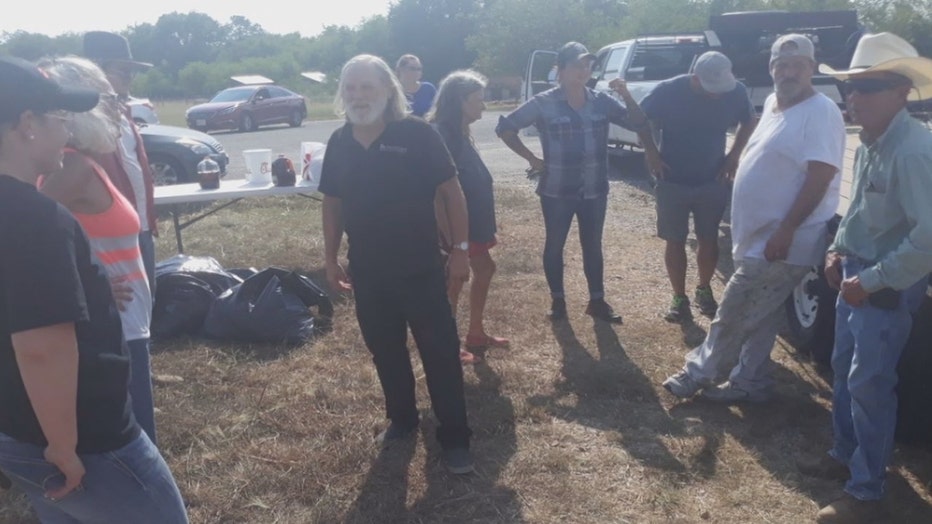 Blake Moore approached his neighbor, retired army veteran Richard Cropper, to ask if he could help him haul away some debris accumulated in his yard.

"I thought it would be easy if I could do it in one load. I don't have a trailer, so I put it on Facebook:

Anybody got a trailer?’” Moore recalled. “I had no idea that so many people would want to get involved and show so much compassion. Complete strangers.”

It resulted in an outside transformation, as well as inside. Volunteers resided the house, installed a new roof, hardwood flooring, new paint and even new appliances.

Even the lunch for the volunteers was donated — served up with a heaping helping of compassion.

The renovations are expected to be finished by Saturday. It will end with a block-party-style celebration. 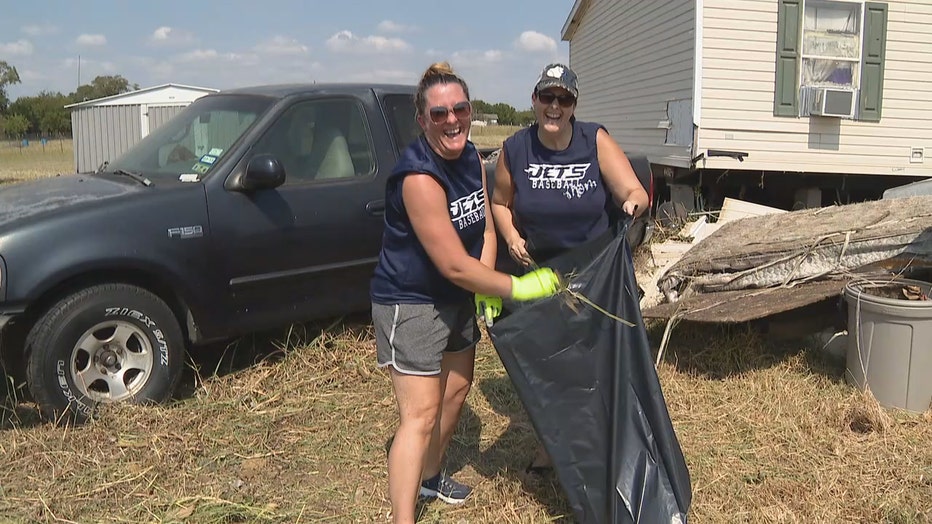