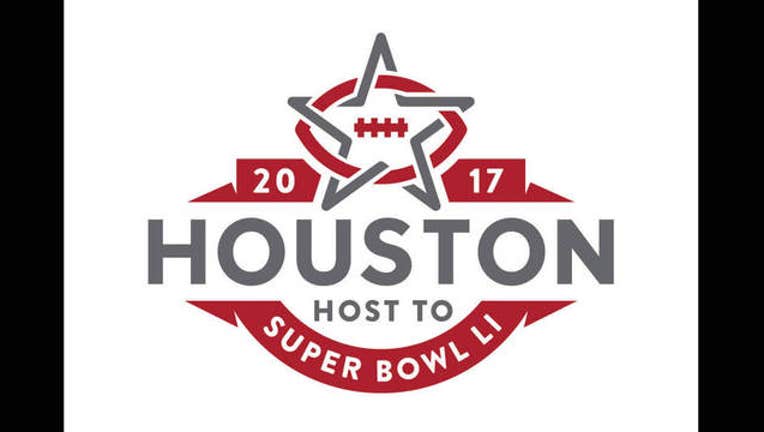 Super Bowl LI will undoubtedly feature a notable performer during its highly-anticipated halftime show, but Adele will not be the one, according to a report from The Sun, a sister publication of FOX Television Stations Group.

"The singer confirmed my exclusive that she has been approached by American football bosses to headline the huge sporting event in February," reported Dan Wootton in his DAN WOOTTON'S BIZARRE COLUMN of The Sun.

Adele told fans during a concert at Staples Center in Los Angeles that she did not accept the offer to perform during the Super Bowl LI halftime show at NRG Stadium in Houston on Feb. 5, 2017, according to Wootton's report and a Twitter post from TMZ senior producer Anthony Dominic. The decision was based on the British singer's belief that her music was not currently the best fit for the grand sporting event.

While an NFL source confirmed that Adele was approached about the performance, that person also indicated no formal offer took place, according to the report.

Adele is scheduled to perform sold-out tour dates at Toyota Center in Houston on Nov. 8 and 9 with her tour scheduled to end with shows on Nov. 14 and 15 in Mexico City.