An Addison business owner wants to warn others that thieves are targeting air conditioning units right at a time they are needed most.

ADDISON, Texas - An Addison business owner wants to warn others that thieves are targeting air conditioning units right at a time they are needed most.

The corporate manager of the Addison Improv said police told him that copper thieves are a growing problem in a part of town filled with restaurants, bars and businesses.

Traynor walked into a hot Improv comedy club last Tuesday -- no laughing matter just hours before the club needed to open for a show.

Traynor's surveillance camera did capture this clear video of the suspects.

"Clean as day. Even looked at camera," he said. 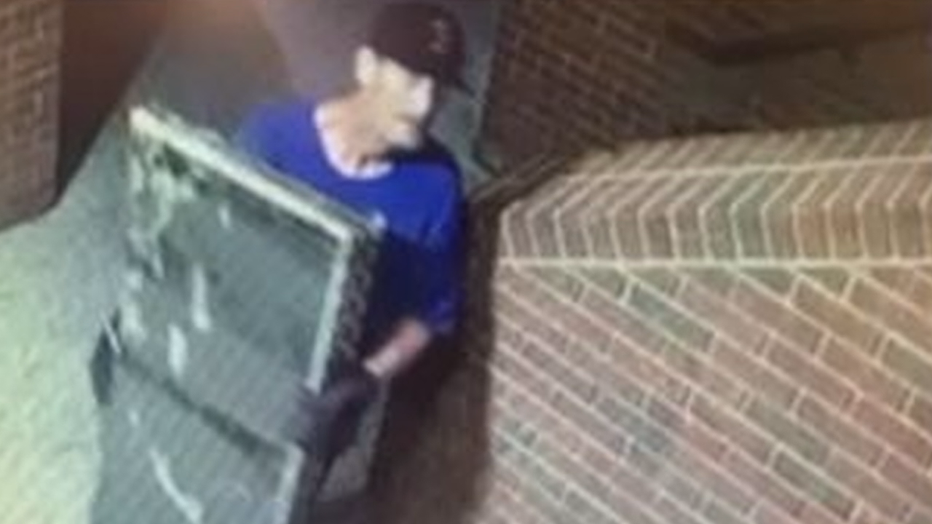 One of the thieves had to scale a fence to get to the roof.

"Whoever this is, is not terrified of heights. I could not do this for a living," he said.

Traynor believes the thieves will continue to target A/C units until they are caught.

"It’s not their first run. They knew what they were doing," he said.

The man on the roof worked from 3 a.m. until the sun began to rise at 6:30 a.m. Additional A/C units were spared, likely from a lack of time.

"Looked like they were planning to hit us again that night. They didn’t know we were open and would notice," he said.

A detective told Traynor other businesses were hit as well.

"He said in 24-48 hours that four restaurants in Addison had similar problems with copper taken," Traynor said.

One of those restaurants was Cantina Laredo, a half mile away on Belt Line Road. A manager there said two of their six A/C units were also stripped Tuesday morning.

Traynor says the ordeal, along with new security, is costing $20,000.