DALLAS - Comedian Adam Sandler added a few stops to his newest standup tour and it includes a stop in Dallas this February.

Sandler tweeted, "What the heck! Let's do a few more!" on Monday with a list of new tour dates.

A Live Nation presale is Thursday, Dec. 15 at noon with the access code: CHEER.

Dallas is the last stop in Sandler's swing through Texas with stops in Houston and Austin on the Feb. 13 and 14. 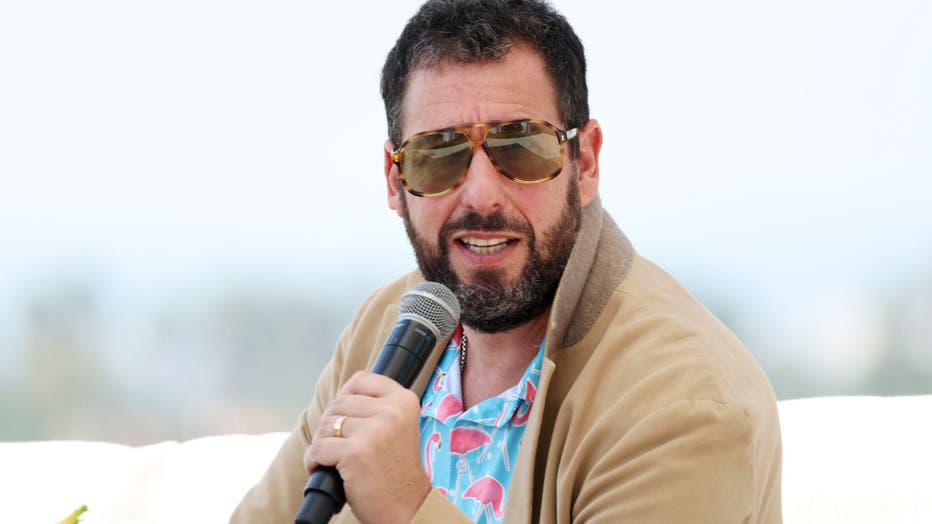 Sandler's tour promises to bring a surprise guest and despite his recent pivot to more kid-friendly movies, Sandler's standup is for mature audiences.

Earlier this week, Sandler was named the 2023 recipient of the Mark Twain Prize for American Humor.