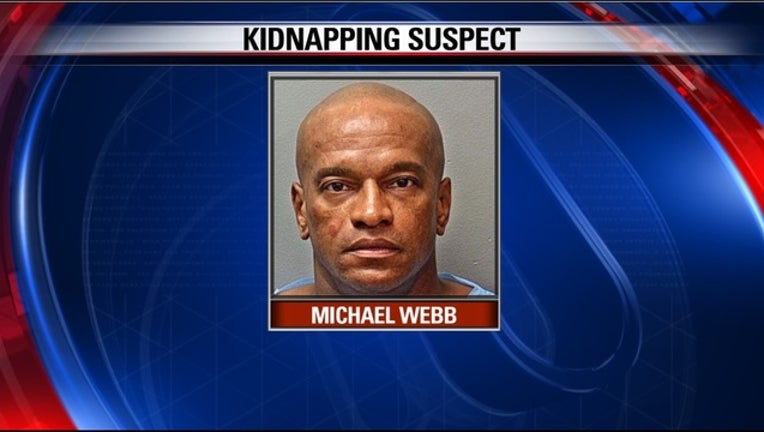 The suspect charged with kidnapping an 8-year-old girl in Fort Worth might be declared incompetent to stand trial.

The federal judge handling Michael Webb's case granted a stay in the proceedings for a competency exam.

Police say Webb grabbed a little girl off a neighborhood street on May 18 while she was walking with her mother.

Good Samaritans spotted the suspect's car at a motel several miles away in Forest Hill. Webb was arrested and the child was rescued.

Friday’s court filing says Webb may be suffering “a psychological impediment that renders him incompetent to stand trial.”