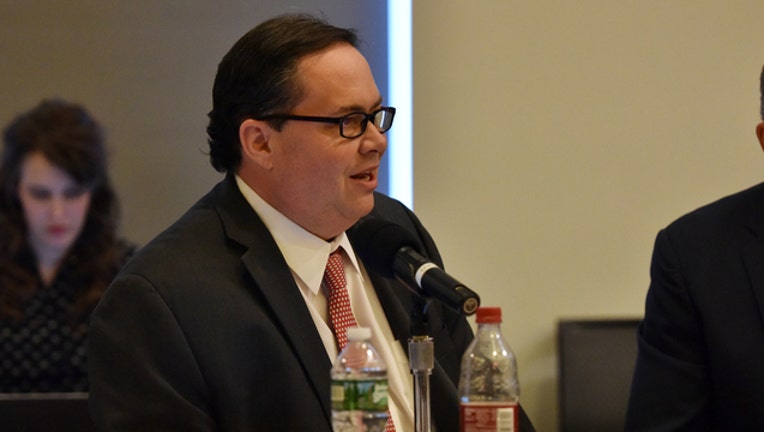 AUSTIN, Texas (AP) - Republican Texas Gov. Greg Abbott is asking a former congressman from his own party who resigned following sexual harassment allegations to pay for the special election to replace him.

Still, in a statement Wednesday, Abbott seized on Farenthold's promises to reimburse $84,000 from a special House fund that was used to settle 2014 sexual harassment claims.

Abbott argues the $84,000 should go toward the special election. Farenthold promised to reimburse taxpayer funds months ago, but still hasn't.

Even if he did, it may not be enough. Special elections in large Texas counties can cost $100,000-plus.