You may have noticed a big spike in the price of gasoline this week. FOX 4's Dan Godwin takes a look at what's behind the latest surge.

DALLAS - Many people are pinching pennies elsewhere as the price of gasoline goes up again.

The average price for a gallon of unleaded gas in the Dallas-Fort Worth area is $3.96. That’s up eight or nine cents from the day before and 16 cents from a month ago.

But the DFW area is still below the national average, which is $4.15 a gallon. It’s not rising as quickly as it is in North Texas. 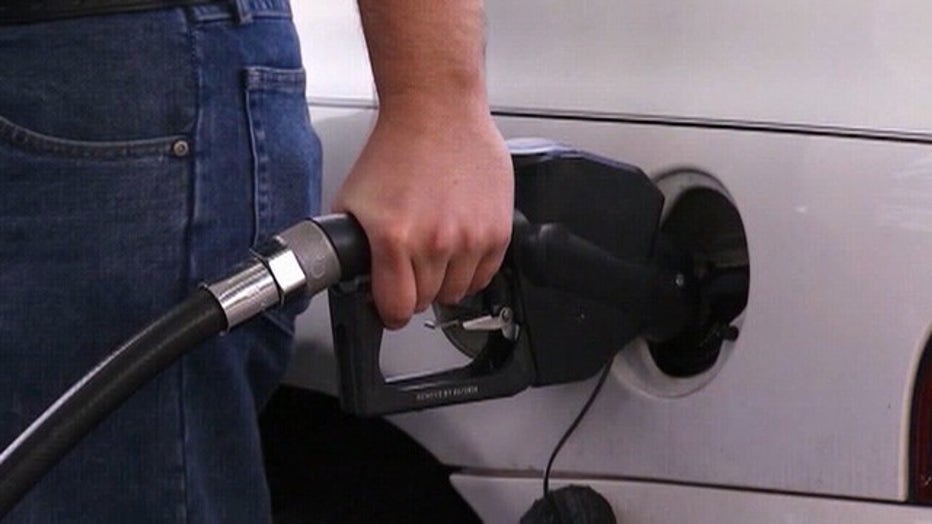 On Thursday, President Joe Biden addressed the issue. He said a major factor is that European countries are trying to decrease their reliance on Russian oil and gas and that’s driving up prices.

The drivers that FOX 4 spoke to talked about the challenge of trying to adjust to this new reality.

"Everything’s going up, so we just have to accept it and that’s the way it’s going to be for now with the pandemic and then the war. It’s just the price we’re going to have to pay for a while," one driver said.

"It’s getting pretty rough. It’s getting to where you balance whether you pay gas or pay another bill or you have to kind of rob Peter to pay Paul," added Charles Minor, a Dallas resident.

Nationwide in the coming months, industry analysts expect gas prices to keep creeping up between three and 10 cents a gallon as families head out on their summer vacations.