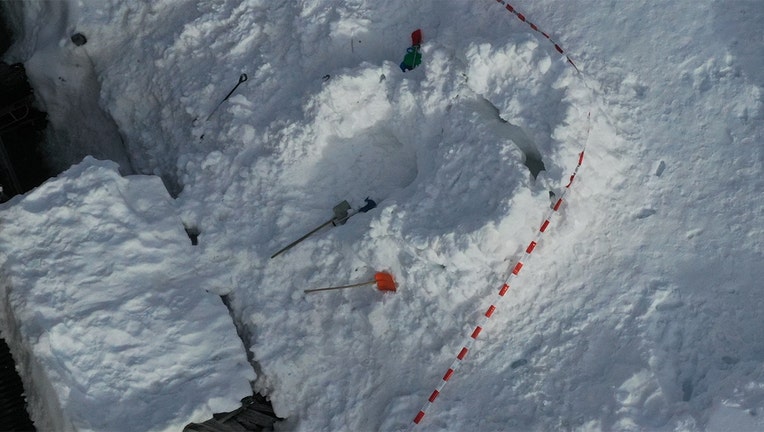 A 7-year-old boy died in Switzerland after a homemade igloo collapsed on him.

Police said that the tragic accident happened about 11 a.m. on Tuesday in southeastern Switzerland in the town of Tarasp.

Police said the boy and his father were in the igloo when it collapsed, burying them under the snow.

The father was able to dig himself out.  He searched for his son with help from others.

It took about 15 minutes to find the boy.  An ambulance team attempted to resuscitate him.  He was flown to a hospital in Chur but it was too late to save his life.

The AP contributed to this report.