The AMBER Alert was shared out just before 6 p.m. and Mathis police reported on Facebook the boy found an hour later.

An AMBER Alert has been issued for a 5-year-old boy from Mathis, Texas who has been missing since mid-May.

The Mathis Police Department is searching for Enrique Hernandez who was last seen on the evening of May 13 in the 300 block of West Fulton Street in Mathis. 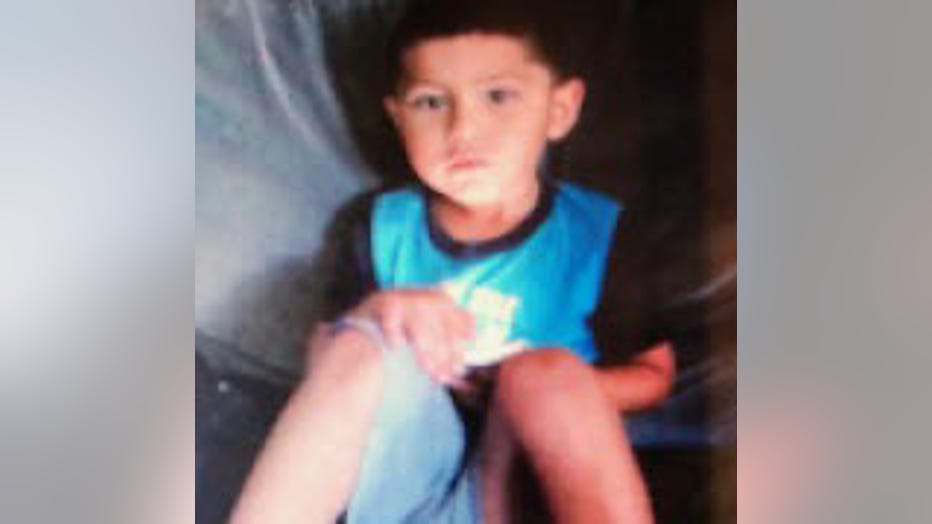 Hernandez is described as Hispanic, 3'11" and 80 lbs with brown eyes and brown hair. 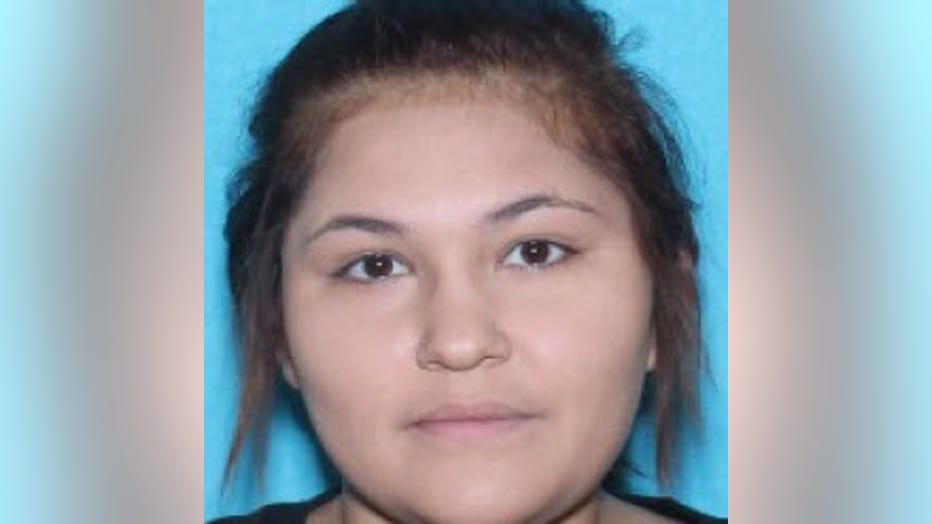 Police are also looking for 22-year-old Stephanie Olivarez in connection with his abduction. She is described as Hispanic, 5'6", 223 lbs with brown hair and brown eyes. 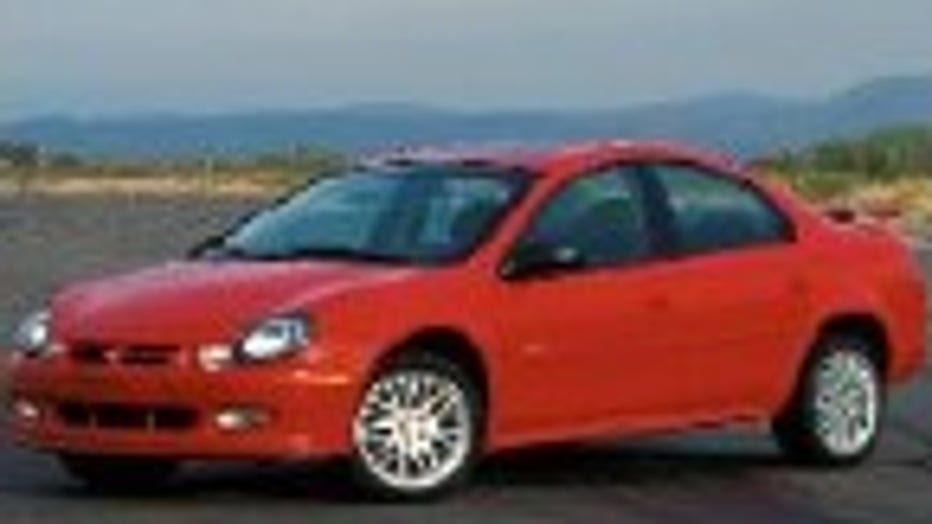 The suspect is reportedly driving a red 2002 Dodge Neon with the Texas license plate number LDR 8421.

Law enforcement officials believe Hernandez is in grave or immediate danger. Anyone with any information is asked to call the Mathis Police Department at 361-547-2113.