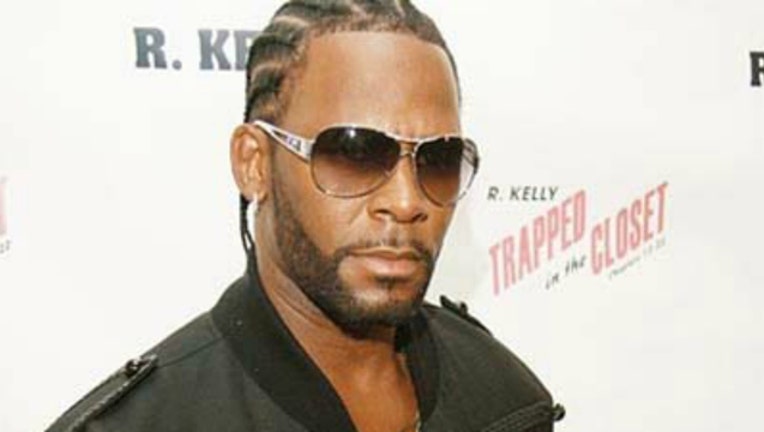 R. Kelly was spotted out over the weekend with 19-year-old Halle Calhoun. Photographer Prince Williams captured the couple getting cozy at the Atlanta club 'Gold Room.'

R. Kelly and Calhoun first met in February when she and her mother attended one of his concerts. She had the opportunity to visit the singer backstage, and the two have stayed in touch since.