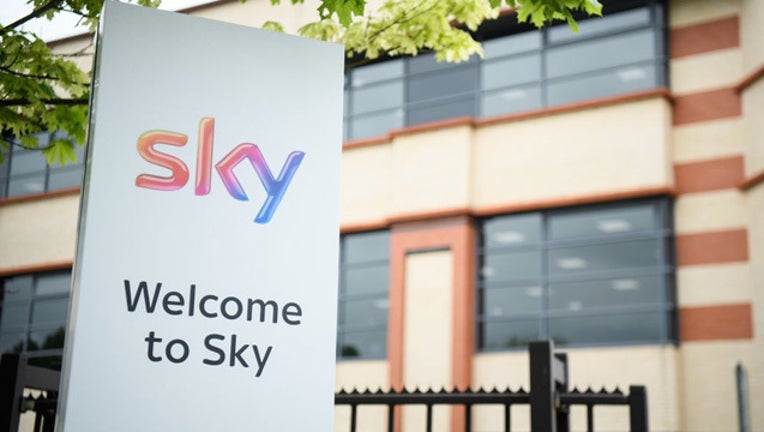 A general view of the SKY headquarters in Isleworth on May 9, 2017 in London, England. (Photo by Leon Neal/Getty Images)

The regulator, the Takeover Panel, set up the auction to reduce uncertainty for Sky. It now gives Sky shareholders a firm bid to evaluate after Fox and Comcast engaged in a series of counteroffers.

Fox had long been trying to acquire the 61 percent of Sky it doesn't already own. Comcast wants to grow its operations in Europe.