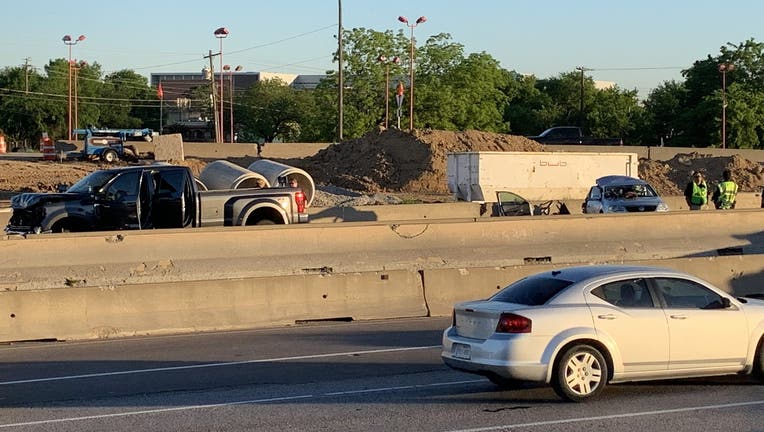 According to the Dallas County Sheriff’s Office, the fatal accident happened around 5 a.m. on southbound I-35E near Marsalis Avenue.

A small car reportedly stalled on the interstate and was hit from behind by a large pickup truck.

Two women in the car died at the scene. The third woman was taken to the hospital but did not survive.

The Dallas County Medical Examiner has not yet identified the women.

DCSO officials said the driver of the truck did stop to help and is cooperating with the investigation.

It’s not clear if charges will be filed. The case is still under investigation.