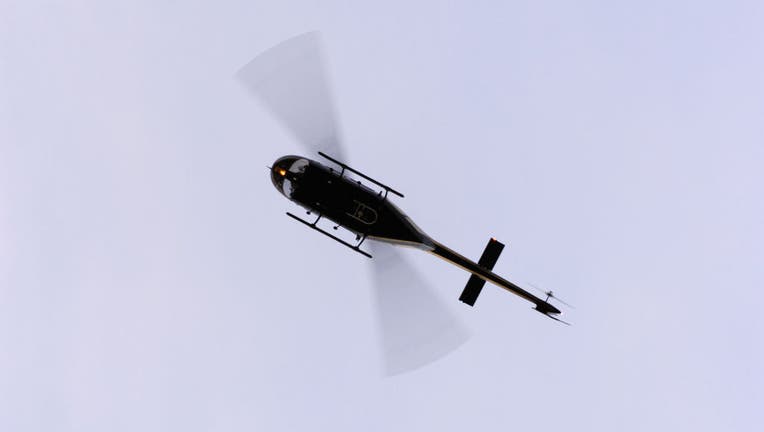 The group was surveying desert bighorn sheep in the Black Gap Wildlife Management Area on Saturday when the helicopter went down, according to a statement from the agency. It was not immediately clear what caused the crash, which Gov. Greg Abbott called a “tragic accident.” It killed Dewey Stockbridge, a wildlife biologist, Brandon White, a department technician, and Dr. Bob Dittmar, a veterinarian. The helicopter's pilot, a private contractor, survived and was taken to El Paso for treatment, according to the department.

The Black Gap Wildlife Management Area is near the U.S.-Mexico border in Brewster County, some 300 miles southeast of El Paso.

The Texas Department of Public Safety, the Federal Aviation Administration and the Texas Game Wardens are investigating the crash.

The National Transportation Safety Board said it is investigating the crash of a Bell 206B helicopter but staff are not traveling to the site.