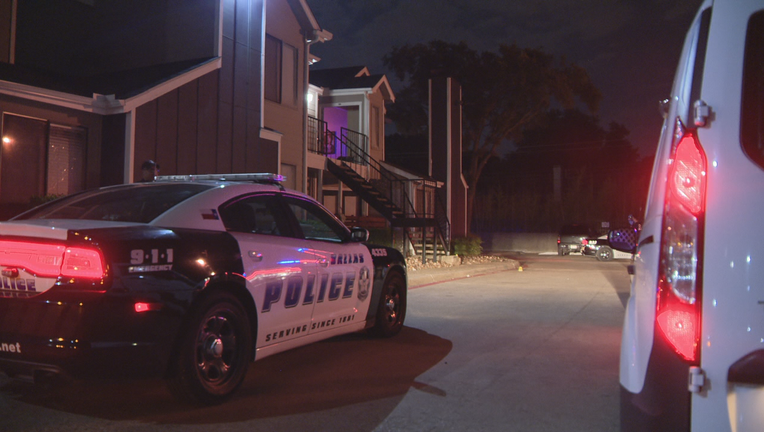 DALLAS - Two robbery suspects and the person they apparently targeted were wounded in a shooting Tuesday night.

Police said two armed men broke into an apartment on Forest Lane in northeast Dallas around 1 p.m., trying to rob the man who lives there.

That man grabbed his own gun and there was a shootout.

One suspect is now in critical condition. The other was shot but is expected to recover.

The victim was also shot but expected to recover.