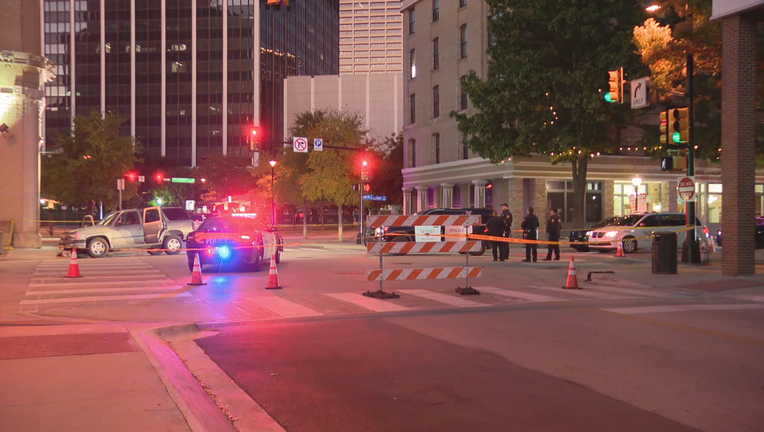 FORT WORTH, Texas - Three people were hospitalized after a shooting early Sunday morning in Fort Worth.

Officers were called out just after 5:30 a.m. for a man who had reportedly been shot in the head.

Police found one man who had been shot in the head and a “young female” who was disoriented near West 9th and Houston St.

The man was taken to a hospital in critical condition.

Officers were then told that the shooting happened in the 3100 block of N. Main. Police had previously gotten a report about two gun shots near N. Main.

When officers went to that scene, they found another male with unknown injuries to his head.

The other two victims were also taken to a hospital. Their conditions are not known at this time.