EEE is one of the most dangerous mosquito-borne diseases in the United States.

(FOX 2) - The Michigan Health Department is urging residents in some Michigan counties to reconsider having outdoor events that happen after dusk right now, due to mosquitoes.

Health officials are seeing a rise in rare mosquito-borne virus, eastern equine encephalitis - or EEE - and some have resulted in death. Two additional deaths have happened recently in southwestern Michigan, in Cass and Van Buren counties. Those follow an earlier death in Kalamazoo County.

There also have been human cases in Barry and Berrien counties, and animal cases in St. Joseph, Genesee and Lapeer counties.

department is encouraging officials in affected counties to consider postponing, rescheduling or cancelling outdoor activities occurring at or after dusk, particularly activities that involve children, until there's a hard frost. Those include sports. Children are especially vulnerable to the virus.

Signs of EEE include the sudden onset of fever, chills, body and joint aches. It can develop into severe encephalitis, resulting in headache, disorientation, tremors, seizures and paralysis. Permanent brain damage, coma and death may also occur in some cases. 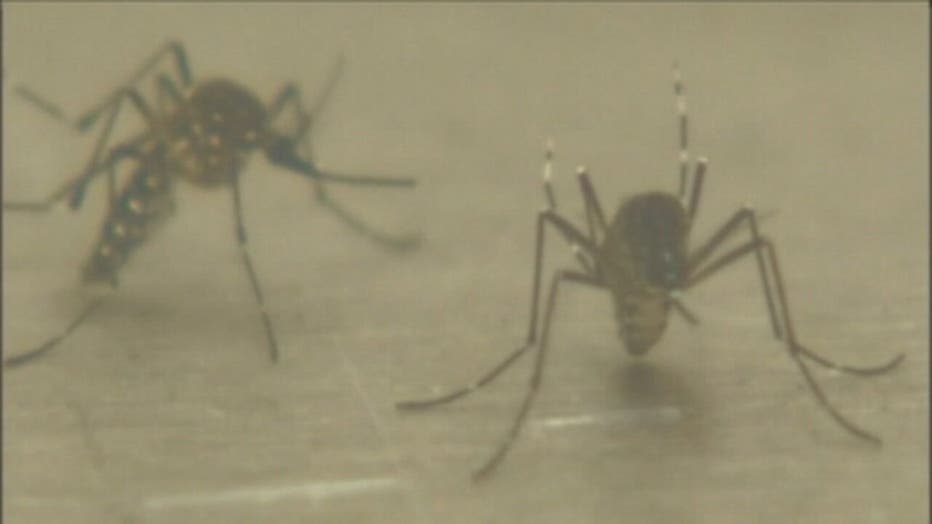 Additionally, West Nile Virus activity in Michigan has increased in wildlife and mosquito populations. Health officials have identified 18 positive mosquito pools and eight infected birds in the Lower Peninsula, although no human cases of West Nile Virus have been reported.

People are urged to use insect repellent with deet, and wear long sleeved shirts and long pants when outside.

Fox 2 reported on this story from Southfield, Mich.