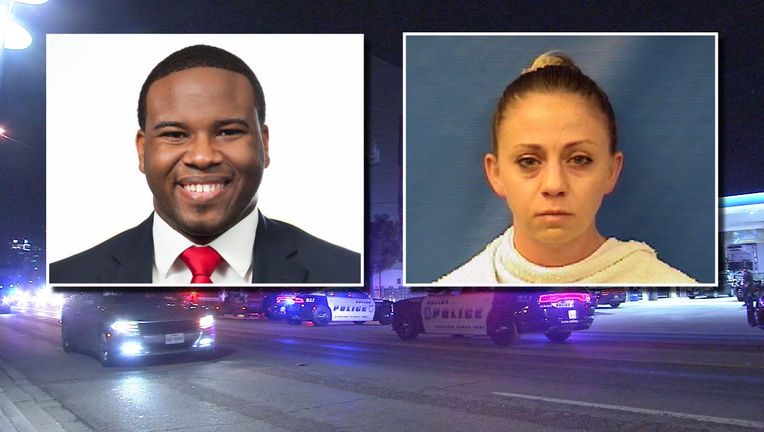 DALLAS - There is a push to rename part of a Downtown Dallas street in honor of a man killed by a former police officer.

Botham Jean was shot inside his own apartment on Lamar Street by former Dallas police officer Amber Guyger. She said she thought Jean’s apartment was her own.

Guyger was convicted of murder and sentenced to 10 years in prison.

It would include the part of Lamar south of Interstate 30 including Dallas Police Headquarters and run south to the Central Expressway.