China shuts down 3 cities in bid to contain deadly virus

Three cities that are home to more than 18 million people have been shut down in China in an effort to contain the deadly virus that has killed 17 people.

BEIJING - China decided Thursday to lock down three cities that are home to more than 18 million people in an unprecedented effort to try to contain a deadly new viral illness that has sickened hundreds and spread to other cities and countries in the Lunar New Year travel rush.

Police, SWAT teams and paramilitary troops guarded Wuhan's train station, where metal barriers blocked the entrances at 10 a.m. sharp. Only travelers holding tickets for the last trains were allowed to enter, with those booked for later trains being turned away.

Normally bustling streets, shopping malls, restaurants and other public spaces in the city of 11 million people were eerily quiet. In addition to the train station, airport, ferry, subway and bus services were also halted. 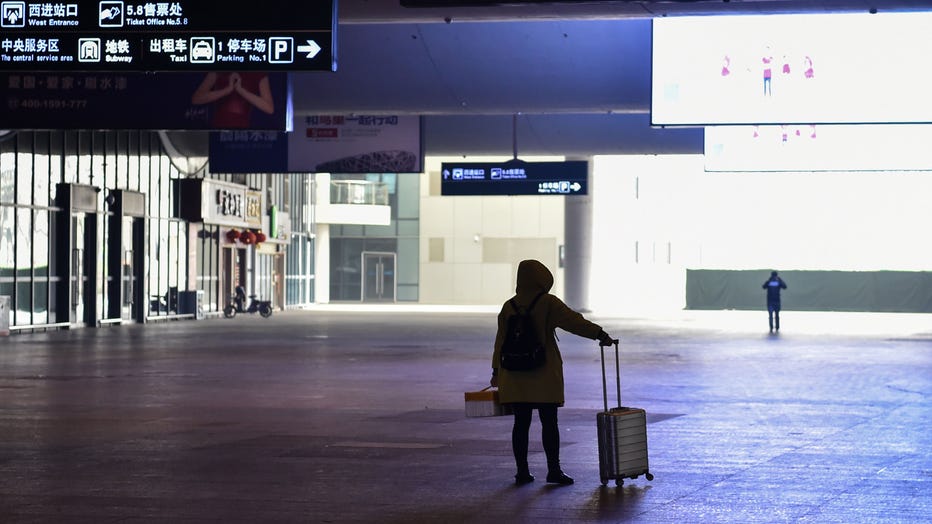 A passenger stands after arriving at the nearly-deserted Wuhan train station, usually full of passengers ahead of the Lunar New Year, in Wuhan on Jan. 23, 2020, described as the "main battlefield" for a SARS-like disease has killed at least 17 people

Similar measures will take effect from Friday in the nearby cities of Huanggang and Ezhou. Theaters, internet cafes and other entertainment centers were also ordered closed, further increasing the economic costs of the response to the outbreak.

“To my knowledge, trying to contain a city of 11 million people is new to science," Gauden Galea, the World Health Organization's representative in China, told The Associated Press in an interview at the WHO's Beijing office. “It has not been tried before as a public health measure. We cannot at this stage say it will or it will not work.“

The illnesses from a newly identified coronavirus first appeared last month in Wuhan, an industrial and transportation hub in central China's Hubei province. The vast majority of mainland China's 571 cases have been in the city.

Other cases have been reported in the United States, Japan, South Korea and Thailand. One case was confirmed Thursday in Hong Kong after one was earlier confirmed in Macao. Most cases outside China were people from Wuhan or who had recently traveled there.

A total of 17 people have died, all of them in and around Wuhan. Their average age was 73, with the oldest 89 and the youngest 48.

Images obtained from inside Wuhan following the closure showed long lines and empty shelves at supermarkets, as residents stocked up for what could be weeks of relative isolation. That appeared to be an over-reaction, since no restrictions have been placed on trucks carrying supplies into the city, although many Chinese still have strong memories of shortages and privations in the years before the country's recent economic boom.

Such sweeping measures are typical of China's authoritarian communist government, although their effectiveness in containing the outbreak remains uncertain.

Local authorities in Wuhan have demanded all residents wear masks in public places and urged government staff to wear them at work and for shopkeepers to post signs for their visitors, Xinhua news agency quoted a government notice as saying.

Xinhua cited the city's anti-virus task force as saying the measures were taken in an attempt to “effectively cut off the virus spread, resolutely curb the outbreak and guarantee the people's health and safety.”

Liu Haihan left Wuhan last Friday after visiting her boyfriend there. She said everything was normal then, before human-to-human transmission of the virus was confirmed. But things have changed rapidly.

“(My boyfriend) didn't sleep much yesterday. He disinfected his house and stocked up on instant noodles," Liu said. “He's not really going out. If he does he wears a mask.“

The significant increase in illnesses reported just this week come as millions of Chinese travel for the Lunar New Year, one of the world's largest annual migrations of people. Chinese are expected to take an estimated 3 billion trips during the 40-day spike in travel.

While state broadcaster CCTV has largely ignored the outbreak to emphasize traditional observances of the festival, reports have filtered in of events such as temple fairs being canceled in cities including Beijing.

Analysts have predicted the reported cases will continue to multiply.

“Even if (the number of cases) are in the thousands, this would not surprise us," the WHO's Galea said, adding, however, that the number of cases is not an indicator of the outbreak's severity, so long as the mortality rate remains low.

The coronavirus family includes the common cold as well as viruses that cause more serious illnesses, such as the SARS outbreak that spread from China to more than a dozen countries in 2002-2003 and killed about 800 people, and Middle Eastern respiratory syndrome, which developed from camels.

RELATED: Coronavirus: What to know about the mysterious illness

China is keen to avoid repeating mistakes with its handling of SARS. For months, even after the illness had spread around the world, China parked patients in hotels and drove them around in ambulances to conceal the true number of cases and avoid WHO experts.

In the current outbreak, China has been credited with sharing information rapidly, and President Xi Jinping has emphasized that as a priority.

“Party committees, governments and relevant departments at all levels must put people's lives and health first,” Xi said Monday. “It is necessary to release epidemic information in a timely manner and deepen international cooperation.”

Health authorities were taking extraordinary measures to prevent additional person-to-person transmissions, placing those suspected to be infected in plastic tubes and wheeled boxes where air passed through filters.

The first cases in the Wuhan outbreak were connected to people who worked at or visited a seafood market, which has since been closed for an investigation. Experts suspect the virus was first transmitted from wild animals but the virus also may be mutating. Mutations can make it deadlier or more contagious.

WHO plans another meeting of scientific experts Thursday on whether to recommend declaring the outbreak a global health emergency, which it defines as an “extraordinary event” that constitutes a risk to other countries and requires a coordinated international response.

Many countries are screening travelers from China for illness, especially those arriving from Wuhan. North Korea has banned foreign tourists, a step it also took during the SARS outbreak and in recent years due to Ebola. Most foreigners going to North Korea are Chinese or travel there through neighboring China.

RELATED: How to avoid getting sick on a plane — and in general — as coronavirus, flu and common cold spread 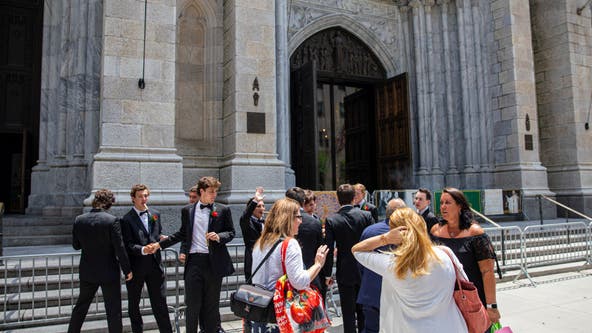 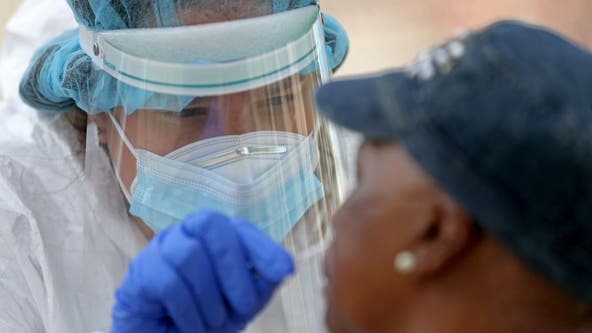 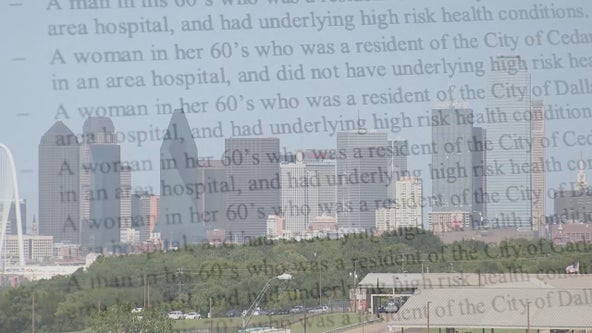 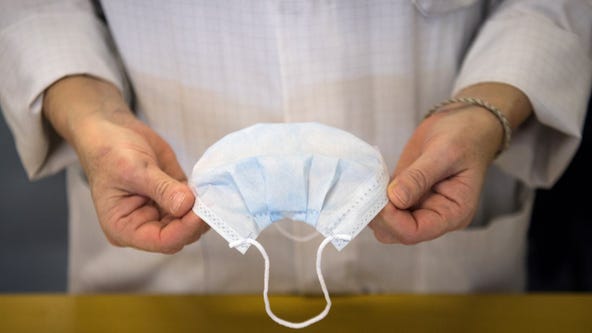