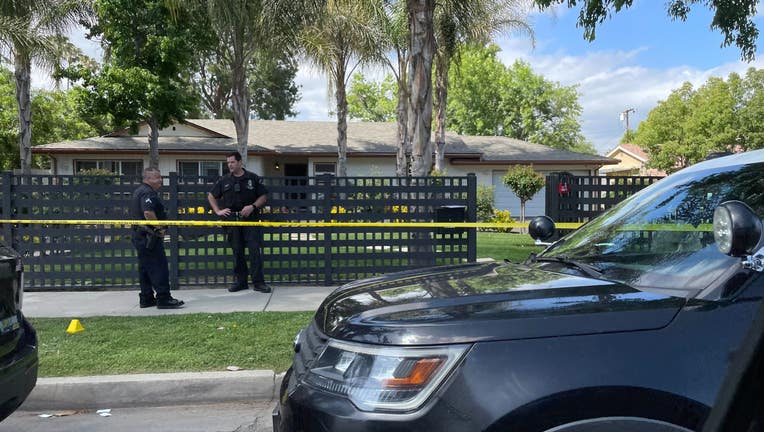 LOS ANGELES - A Southern California mother and a juvenile believed to be her 16-year-old son have been arrested after three children were found dead inside a San Fernando Valley home Sunday, according to the Los Angeles Police Department.

Police say they responded to the home in the 22000 block of Victory Boulevard in the West Hills neighborhood. around 7:40 a.m. Sunday to calls for an assault with deadly weapon, when they found the children. When the Los Angeles Fire Department arrived at the scene, they pronounced all three children dead. According to officials, the children were between 8 and 12 years old.

The mother, identified as 38-year-old Angela Dawn Flores, was immediately detained and brought to a hospital for a mental evaluation and then placed in custody.

LAPD also confirmed that another child was involved. Police say they ran to a neighbor's house was not injured. However, law enforcement sources say he has since been arrested in the investigation.

Flores was booked on three counts of murder and her bail was set at $6 million.