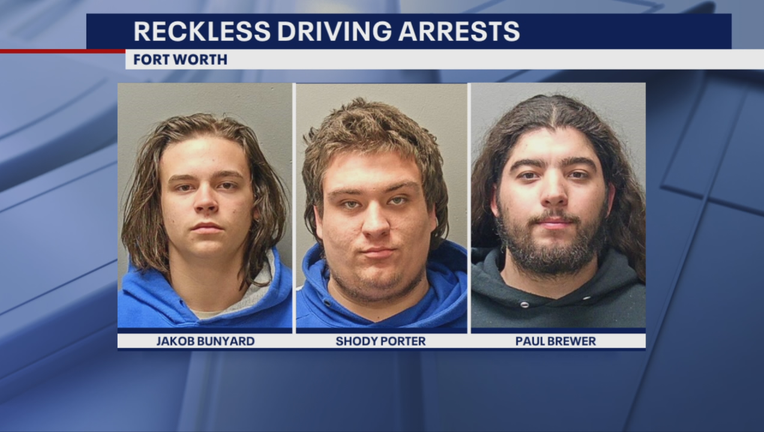 FORT WORTH, Texas - Three people face charges connected to reckless driving and racing on a Fort Worth interstate, which led police to shut it down temporarily.

Wednesday night, multiple people called 911 and told police that drivers on I35W, near downtown Fort Worth, were "hotrodding" and doing donuts on the interstate.

Traffic in the southbound lanes was brought to a stop.

Investigators collected license plate numbers from dash cameras and from 911 callers to find out who else may have been involved and whether more charges could be filed. 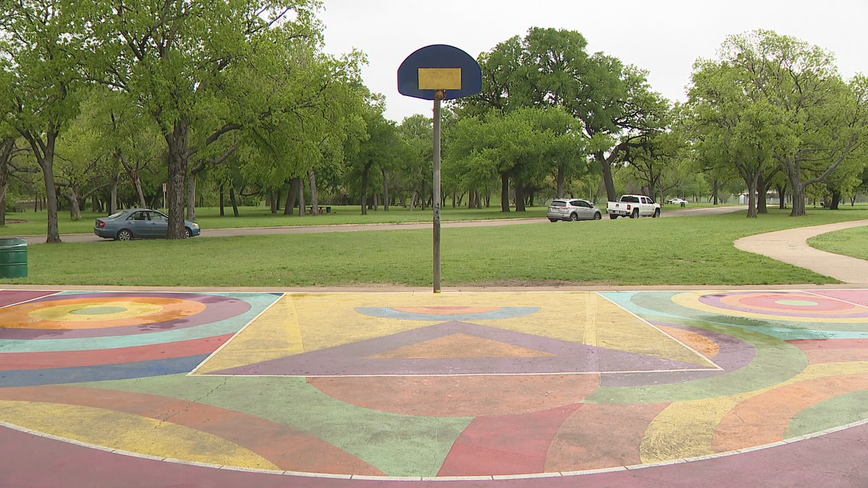 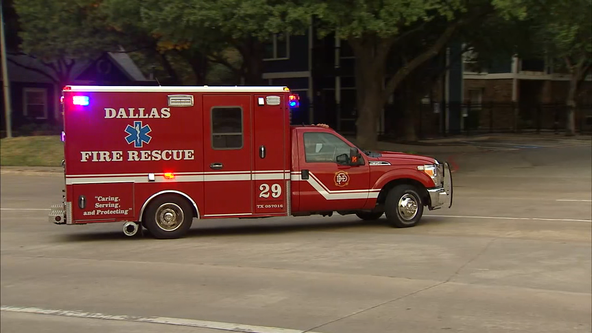