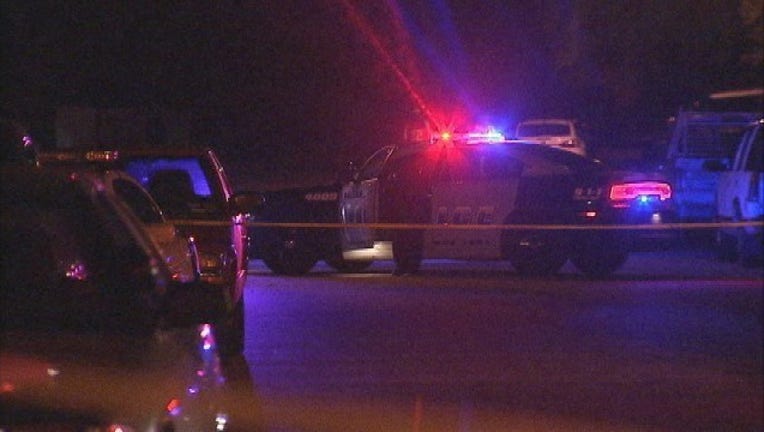 Dallas police are investigating the drowning of a 2-year old girl.

Officers were called to a home on Larkin Drive in the Pleasant Grove area around 11:00 p.m. Saturday. Anna Carla Callozo was unconscious when she was pulled out of the backyard pool by family members, according to Dallas police.

Callozo had been playing with other kids, under adult supervision earlier in the day. Then, as everyone got out to dry off, family members quickly realized she wasn't there.

Police officers performed CPR until paramedics arrived. She was taken to Baylor University Medical Center, where she was pronounced dead.