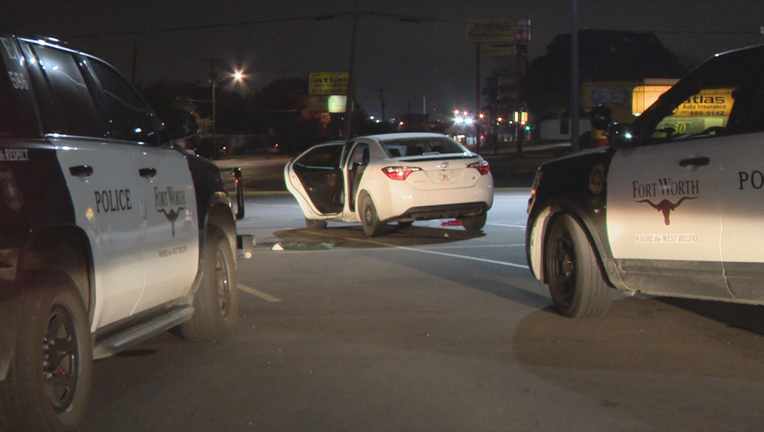 FORT WORTH, Texas - Someone opened fire on three women in a car in east Fort Worth, wounding two of them.

The shooter got away.

Police are trying to determine if it was a case of road rage.