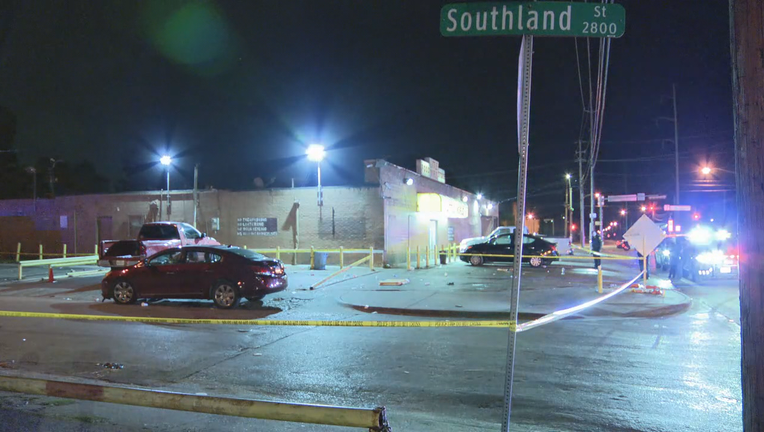 Police said there was a disturbance between a group of people on Malcolm X Boulevard near the CF Hawn Freeway around 1:30 a.m.

One person started shooting. Nearby officers heard the gunfire and quickly responded.

Officers applied a tourniquet to the leg of one man who had been shot. He should be okay.

A second person who was shot went to the hospital in an unknown condition.

Police said surveillance video from the store could help them identify the shooter.