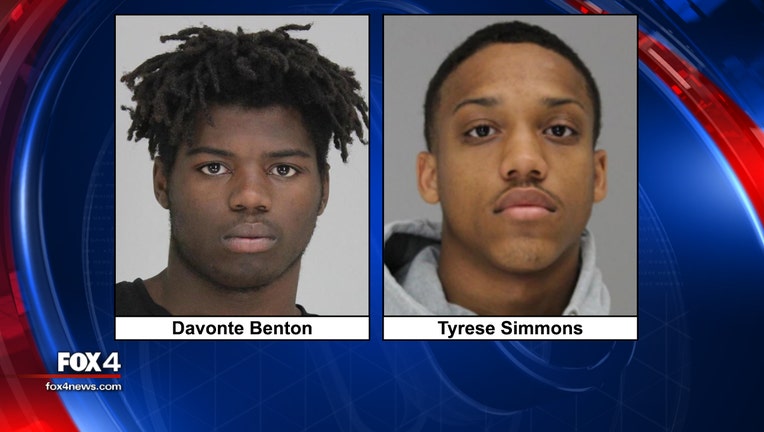 DALLAS - Two men have been indicted for the August murder of a 9-year-old Dallas girl after an argument between wannabe rappers over “diss tracks” resulted in the shooting.

Police say Bennett was shot because of a feud between wannabe rappers who targeted the wrong apartment. 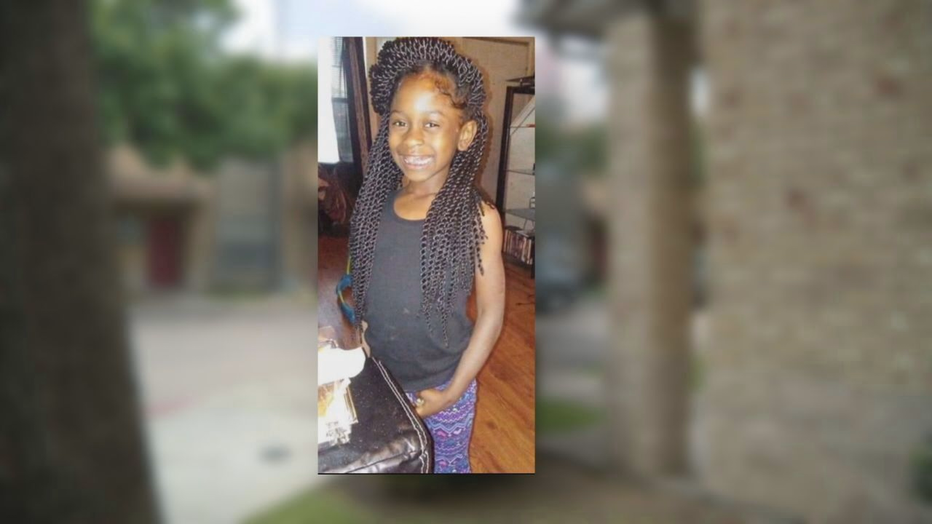