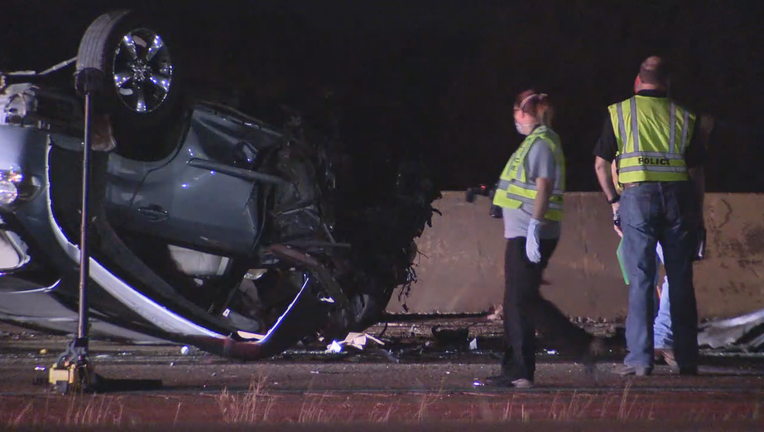 Midlothian police said they received calls about a vehicle traveling the wrong way in the southbound lanes of Highway 67, just after 2 a.m.

Officers then got calls about a major crash on Highway 67, at Shiloh Road, near the Dallas/Ellis county line.

Cedar Hill officers were then called to the scene after it was determined the crash was in Cedar Hill.

Investigators found there were two vehicles involved in the crash, and the drivers of both vehicles died at the scene.