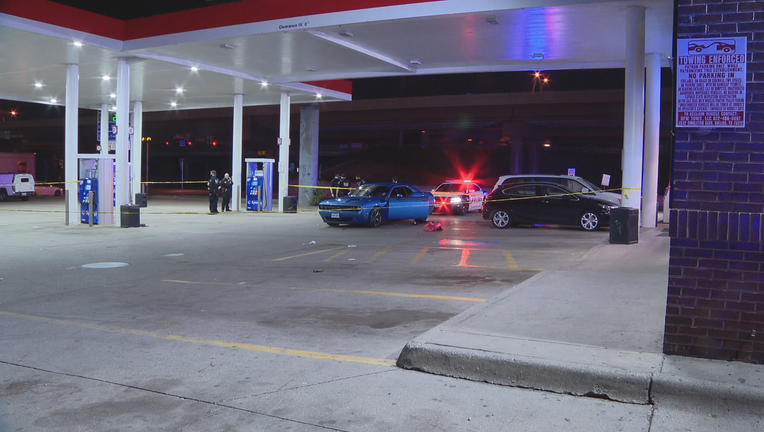 DALLAS - Two men are in serious condition after they were shot at as they were driving near I-35 and Royal Lane in Northwest Dallas early Saturday morning.

The victims managed to drive to a nearby gas station and call for help.

They said someone traveling southbound along I-35 opened fire as they rode up alongside the vehicle.

The victims are expected to be okay.

No arrests have been made, and no further details were released.